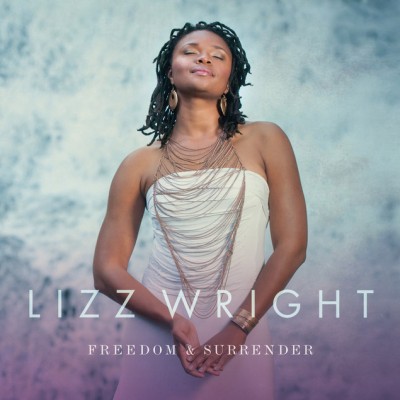 LOS ANGELES – To say that Lizz Wright is a phenomenal artist is no more useful than saying Maya Angelou wrote brilliantly about life struggles or that Bessie Smith was the preeminent blues singer of all times. Wright is an essayist of music and a thinker capable of astonishing erudition, insight, and sensitivity; but first and foremost Lizz Wright is a breathtaking stylist, whose suppleness of tone as demonstrated in her September 4, 2015 Concord Records debut album, Freedom & Surrender, has flexibility of lines which elucidates the most American of musical forms in a way that is gently, unobtrusively, and swings.

Lizz Wright has the most compelling voice the music world has ever encountered in decades. She is gifted with a set of pipes that when she sings the vibes begins at around the back of the knees and reaches well above the head! Voices like that are rare in any art, but when one turns up the volume and listens to what’s on the contemporary scene – no one comes close to the unusually comprehensive and mesmerizing Lizz Wright effect.

The 35-year-old singer-songwriter – renowned for her earthy alto voice and emotive yet straight-forward vocal serenading – teamed up with four-time GRAMMY-winning bassist and producer Larry Klein, who is best known for his work with such leading lights as Joni Mitchell, Madeleine Peyroux and Tracy Chapman. 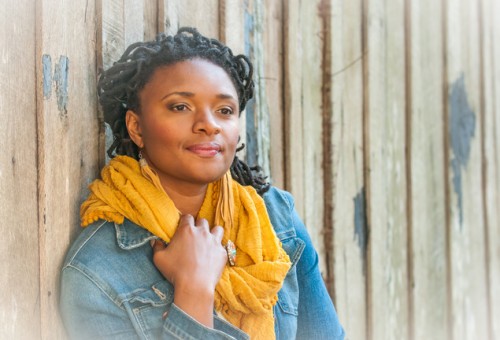 The gamble to hook up with Klein proved to be a win-win in the production of Freedom & Surrender. Take the Right Where You Are track for example – here you have a slow jam country-pop tune written by Wright, Klein, and celebrated songwriter J.D. Souther, that is sure to become one of the featured songs on this album. GRAMMY-winning jazz, soul, and pop vocalist Gregory Porter links with Wright for a duet which has her embellishing the signs with growls and easily parries Betty Carter climax for climax! Porter and Wright fluctuates through Right Where You Are negotiating a neat change in meter and displaying an unparalleled approach to range, dynamics, and phrasing. 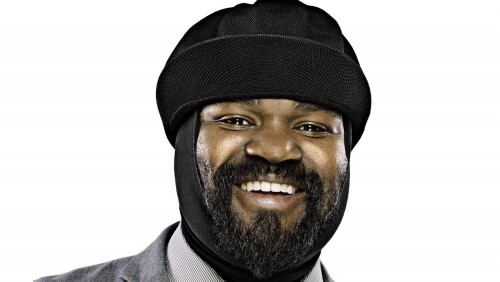 Gregory Porter performed a mesmerizing slow jam duet with Lizz Wright on the Freedom & Surrender album called “Right Where You Are.”

Like The Game and Lean In tracks, every lyric on Freedom & Surrender is interpreted for meaning. In this, Wright has much in common with Cassandra Wilson, who also put her mark on songs by altering select melody notes but invariably made you believe the words were worth something. Wright bends notes as though they were made of shoe leather, and she nails them, especially low ones, with deft resolve. At times she grinds a phrase with a serrated cry that recalls Richie Havens.

Freedom & Surrender is Wright’s most intense, accomplished, and unified album up to this point in her career. Percussionist Pete Korpela’s passion and pianists Kenny Banks, Pete Kuzma and Billy Childs’ cool swagger on keyboards provide a tertiary level of drama throughout the album; bassist Dan Lutz and Wright are the secondary stage; the primary stage is reserved for Wright’s interaction with her own arrangements for the ensemble. She also wrote 10 of the 15 songs on the album, and they provide most of the album highlights. Wright’s voice is primed, the midrange where she does most of her work is earthy yet removed, echoing from some place far away yet poised and pressing; higher notes have a throaty, tensile character.

A number of critics have criticized Wright for not being grounded in a primary musical idiom as opposed to being a multi-dimensional artist. These critics have no merits on which to base these useless arguments. The same was said of Coleman Hawkins, Bob Dylan, Ray Charles, Peggy Lee, or Cassandra Wilson. When you listen to Freedom & Surrender you will hear a musician with a voice so startling and with a grasp so sure that the whole music seems to stop you in your track and propels you to a more enhanced and fortified state of mind.