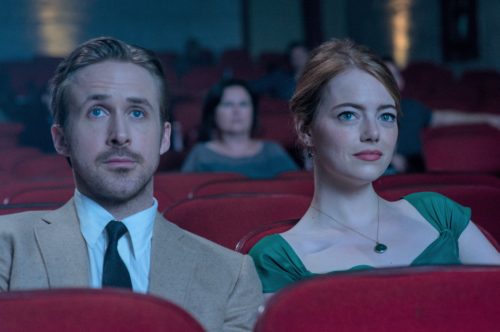 SANTA MONICA–Lionsgate has scored 26 Academy Award nominations across four different films, including a record-tying 14 Oscar nods for the hit musical, “La La Land,” the most for any film.

“On behalf of the entire Lionsgate family, we’d like to thank the Motion Picture Academy for recognizing the tremendous accomplishments of the creative talent responsible for these films,” said Lionsgate Chief Executive Officer Jon Feltheimer. “Our 26 nominations are also a testament to the hard work, creativity and willingness to defy the conventional wisdom shown by every Lionsgate employee associated with these movies. Our success underscores the great diversity of our slate and the strength of our brand.”