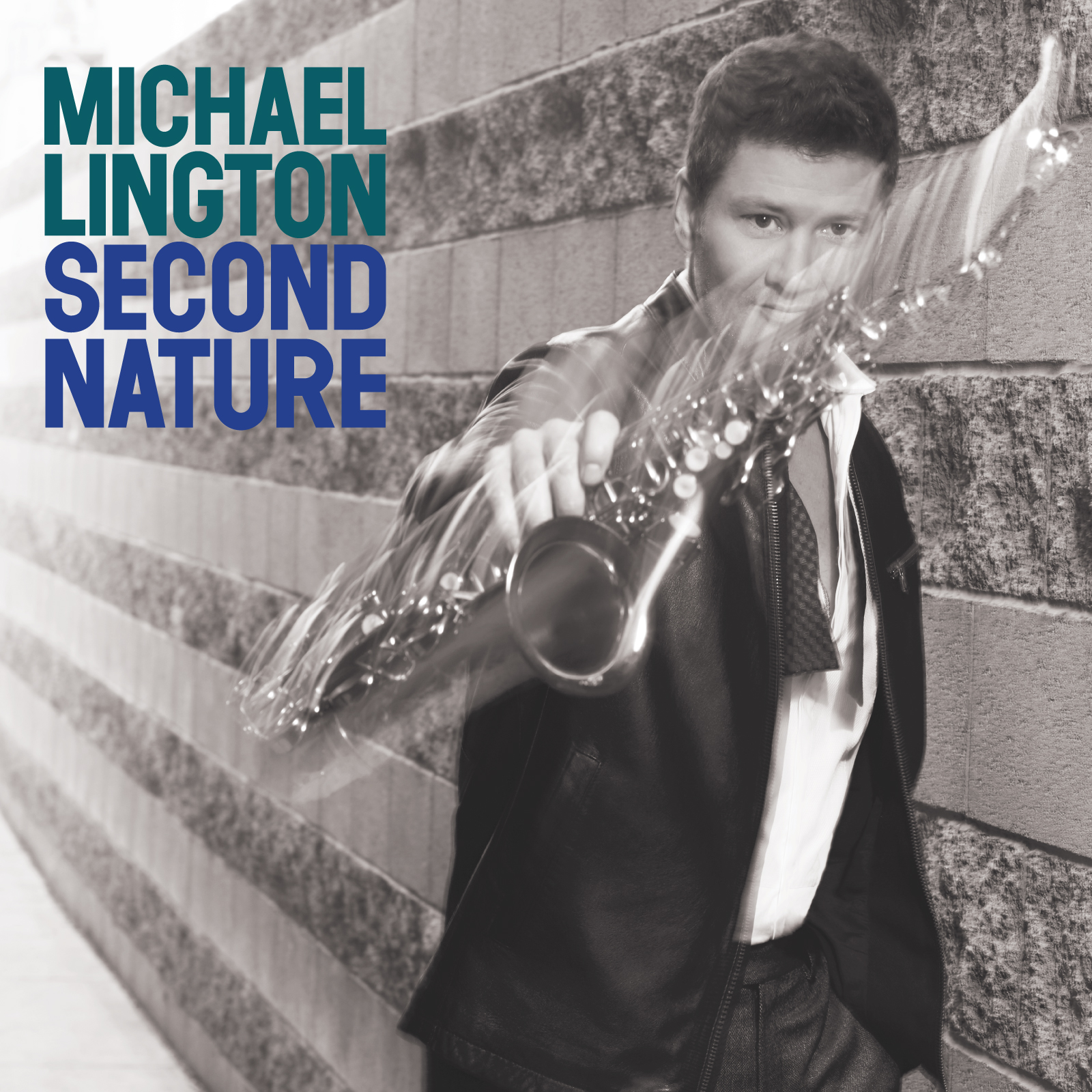 LOS ANGELES – “Master your horn, that’s all you’ve got to do. And it’s hard to do, you better believe that.” Coleman Hawkins 1967. When you listen to multi-talented saxophonist, producer and composer Michael Lington’s Second Nature CD, his latest new recording to be released on April 22, 2016, you can’t help but feel the soul-stirring, high-energy and exhilarating Memphis R&B Soul sound that was once personified by the late great saxophonist King Curtis (Curtis Ousley) and the Kingpins. There is something about that Memphis R&B Soul music that makes you want to “get on up” as James Brown once attested. Michael Lington has no problem mastering his horn in Second Nature and you will “get on up.”

Lington, the 46 year-old Danish-American contemporary saxophonist, songwriter and recording artist, and the grandson of Danish composer and band leader Otto Lington, features some of the who’s who in the music business on the Second Nature album including Booker T. Jones, The Dap Kings, Ray Parker, Jr., Taylor Dayne and Brian Culbertson.

Multi-Platinum and GRAMMY-winning guitarist Ray Parker, Jr. tags up with The Dap Kings and Booker T to create a memorable tribute to Beale Street, the opening track. Its atmosphere is typical of the driving exhilarating, funky high-energy quality that Lington is known for producing. This piece has a distinct avant-garde and free improvised feel about it.

The same approach acquired a special focus in Lington’s rendition of the Stone Cool track, in which you have those Memphis horns and Ray Parker letting out some nasty, spiky little packets of compressed rage and soulful jubilation! There are some gruesome 20- or 30- second collisions of ranting alto sax, crashing speed-metal guitar, smooth lounge club music, and caterwauling, blood-curdling percussions. 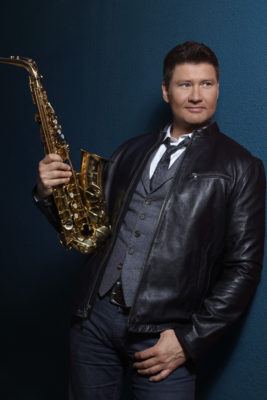 In order to produce an album of this magnitude, you need the help of a seasoned professional – and that’s what Lington found in producer/songwriter Barry Eastmond, who has produced for the likes of Aretha Franklin, Whitney Houston, Brandy, Kenny Lattimore, and Al Jarreau. Like the dynamic duo of Billy Strayhorn and Duke Ellington, Lington and Eastmond came together and found the right mix and groove which authenticated their command of the materials for Second Nature.

The Lington/Eastmond superb arrangements reminds us why Lington is a well-recognized and respected exponent of the sax-led electronic funk, and who has commanded center stage whenever and where ever he performs. His penetrating tone and the barely controlled hysteria of his playing has made him popular with audiences and garnered the respect of a wide range of musicians such as, Michael Bolton, Aaron Neville, Randy Crawford, Bobby Caldwell, Kenny Lattimore, Ryan Shaw, Joan Sebastian, Christian Castro and many others.

Second Nature is Lington’s most impressive album to date, and serves as one measure of how quickly he has advanced since the 1990s. Lington’s candid willingness to communicate his joy in playing on this album is enchanting as his extraordinary talent. When listening to the 12 tracks on this album you will discover that Lington forges a communal glow, he makes it easy to forget that playing Memphis R&B Soul is hard work, while at the same time he takes Coleman Hawkins’ advice to “master your horn” very seriously.