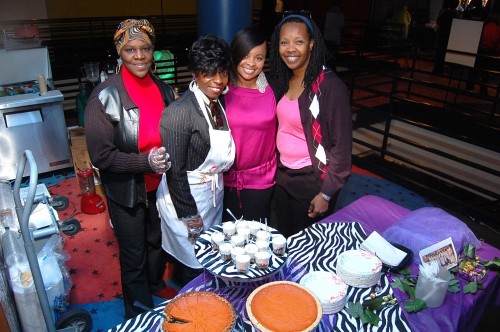 Kuumba Fest, founded in 1993 by San Diego resident Dajahn Blevins, began as an offshoot of the San Diego Urban Warriors’ gang diversion program to teach arts to local at-risk youths. The youths would perform before an audience at the San Diego Repertory Theatre. The success of the program created Kuumba Fest.

The festival is held annual in February, and co-produced by the Repertory Theatre and its African American Council.