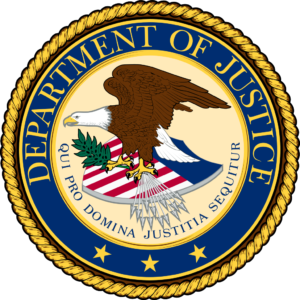 WASHINGTON–The Justice Department said Thursday that it has filed a lawsuit against Bensalem Township, Pennsylvania, alleging that the township violated the Religious Land Use and Institutionalized Persons Act of 2000 (RLUIPA) when it denied zoning approval to allow the Bensalem Masjid to build a mosque on three adjoining parcels of land in the township.

“Our Constitution protects the rights of religious communities to build places of worship free from unlawful interference and unnecessary barriers,” said Principal Deputy Assistant Attorney General Vanita Gupta, head of the Justice Department’s Civil Rights Division.  “The Department of Justice will continue to challenge unjustified local zoning actions around the country when they encroach upon this important civil right.”