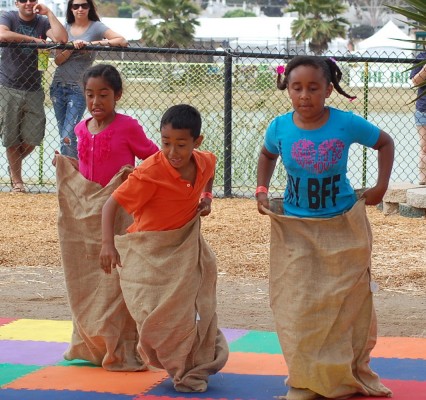 DEL MAR—It’s back! The San Diego County Fair opened its gates to the public today at the Del Mar Fairgrounds. For the next 24 days, more than 1.5 million visitors are expected to visit the Fair.

This year’s Fair theme, “Game On,” pays homage to the gaming culture. The Fair spotlights classic and nostalgic games, board games and pinball, television, videos and computers.

If you are a pork fan, stop by the Big Bite Bacon Fest on June 16 at the Del Mar Arena. The event, first and only bacon event of its kind across the nation, will display samples of bacon cuisine from over 35 local chefs, restaurants and cooks. Also included is unlimited samples of over 50 craft beers from San Diego’s top breweries. Tickets to the bacon fest are $27 and up. 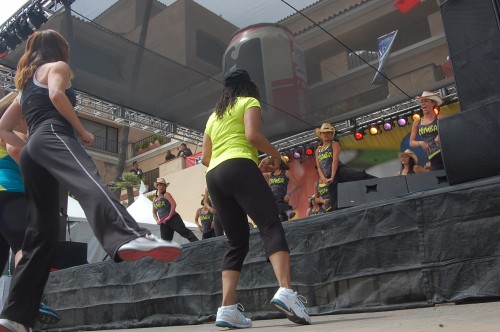 The Beer Festival is back, and will take place from June 21to 23 at the Del Mar Arena. This popular competition will feature breweries and beers from around the world competing for Champion Brewery and Best of Show Beer.

Trekkers will flock to the new Star Trek The Exhibition running June 8 to July 4 at the Surfside Race Place. The exhibition features actual props and costumes used in all five Star Trek television series and eleven feature films. Admission is $5.

The Fair Tripper is the best deal if you don’t want the hassles of driving on the highway and paying for parking. The $15 Fare Tripper ticket includes round-trip transportation using the Coaster, Sprinter, and Breeze bus. Late night trains run north and south every day of the Fair.

Take a break from the Fair to shop and dine in Del Mar and Solana Beach. The Fair offers a Shopper Shuttle service, free with fair admission. The shuttle runs every day of the Fair. Details at www.sdfair.com/shoppershuttle.

The San Diego County Fair is the largest annual event in San Diego county, the largest county fair in California, and the fourth largest fair in North America.