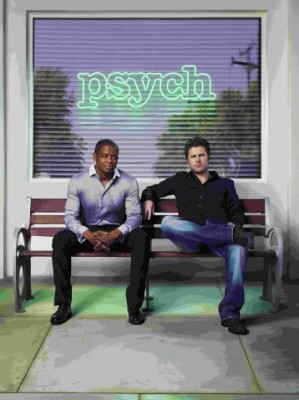 The deal with NBCUniversal Cable & New Media Distribution adds all 16 new episodes to ION’s existing library of seasons 1-6 of “Psych” and includes rights to future seasons.

Recently renewed for its eighth season, “Psych,” produced by Universal Cable Productions, is currently the longest running original series on USA. “Psych’s” audience appeal puts ION Television in the top 15 networks on Saturday nights among Adults 25-54 and 18-49. The series’ smart and comedic sensibility makes it the most upscale and youngest show in ION Television’s lineup, with an average age of 47 — nearly 5 years below the network’s average.

“As we expand our long-standing relationship with NBCUniversal, we are very pleased to make the latest season of ‘Psych’ available to our audience,” said Brandon Burgess, Chairman and CEO, ION Media Networks. “We’re excited to double down on the bet we made by adding ‘Psych,’ a show that has consistently delivered a wide range of viewers since joining our lineup in 2011.”