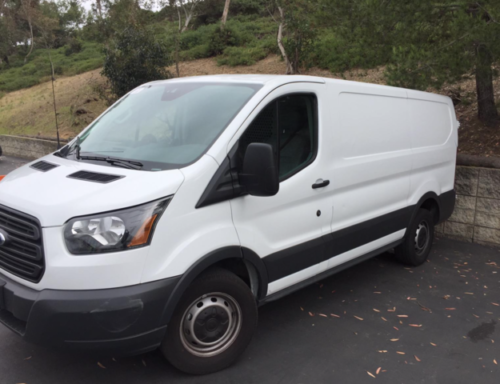 SOLANA BEACH–The Sheriff’s Department is looking for additional people to come forward that may have been victims of indecent exposure, or inappropriate touching in the North County coastal areas.

On May 6, a Hispanic male adult standing next to a white delivery van in the 4000 block of Vista De La Tierra in Solana Beach grabbed the buttocks of a female pedestrian as she walked past him. The victim was able to run away and was not injured. On May 8, a white delivery van drove slowly past a female jogger several times in the 17000 block of El Vuelo in Rancho Santa Fe. As the jogger ran past the van that had stopped, she saw the Hispanic male adult driver expose himself. The jogger was able to run across the street as the suspect stepped out of the van with his pants down to his knees. Authorities believe the same suspect is responsible for both incidents and that an arrest is imminent.

If you have any information about these cases, or have been the victim of similar crimes, call the Sheriff’s Sexual Assault Unit at (858) 974-2316 during business hours.