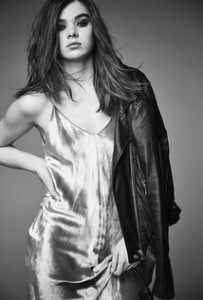 Voting for the 2016 RDMA is open now through April 10 at Disney.com/RDMA, the Radio Disney app, Google OneBox and via Radio Disney’s Facebook and Twitter profiles.

Winners will be announced at the 2016 RDMA on April 30 with a two-hour television special “Disney Channel Presents the 2016 Radio Disney Music Awards” originating from the event to be presented May 1 from 7 to 9 p.m. EDT) on Disney Channel.

Tickets for the RDMA are available at AXS.com/RDMA.

Information on the Radio Disney Music Awards, voting procedures and official rules are available at www.Disney.com/RDMA.