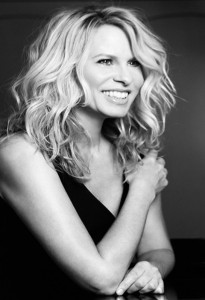 ENCINITAS–Two-time Golden Globe and Emmy Award winner, Vonda Shepard will be performing at The Belly Up on Aug. 13 for an album release show of her newest album—“Rookie.” The album was released in the beginning of July and she’s ready to perform brand new tracks for her fans.

With 12 million album sales to her name, two Screen Actor’s Guild Awards and a Billboard prize for selling the most television soundtrack records in history for the hit TV series “Ally McBeal,” Sheppard continues to delight audiences with her benevolent live performances. She is known for dedicating songs, telling intimate stories, all while, projecting dynamic charisma and intimacy with her audience. The album contains original, concrete poetic images that showcase what someone can do with experience, talent and deep belief.