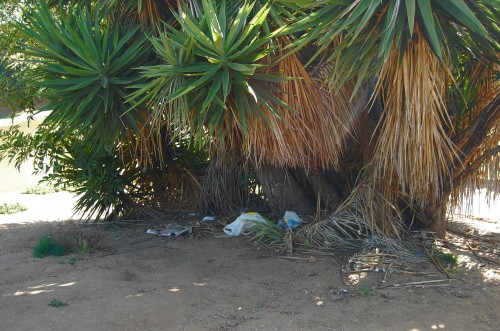 OCEANSIDE—Investigators arrested four individuals late Friday for the alleged gang-related shooting death of two teens, and the wounding of two other teens at Libby Lake Park in Oceanside.

According to police, Edgar Sanchez, 15, and Melanie Virgen, 13, died at the scene after they were gunned down in the park after 9 p.m. on March 13. The two other teens were sent to a local hospital and expected to survive their injuries.

The shooting is the second gang-related incident at Libby Lake Park. On May 3, 2011 two Oceanside teens were found fatally shot at the park.

The bodies of Sandra Salgado, 14, and Fernando Felix Solano,16 were found in an area overlooking the park on a hillside near the lake. The teens reportedly were found slumped over in white plastic chairs.

Detectives later arrested Tyrone Blackmon, a Oceanside gang member for his involvement in the shootings.

The suspects in the March 13 shootings were booked into the Vista Detention Facility on first and second-degree murder charges, and participating in a criminal street gang.