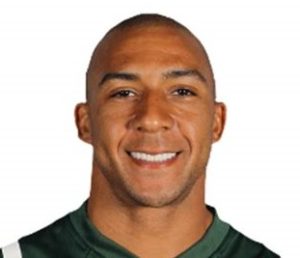 Former NFL player Kellen Winslow II, 34, was identified as the person who was seen at the Encinitas Mobile Home Park, according to Lt. Karen Stubkjaer of the Sheriff’s department.

On June 7, at approximately 2:30 p.m., deputies responded to a report of a possible residential burglary at the mobile home park, located in the 400 block of North El Camino Real.

Deputies checked the area and located the matching vehicle on El Camino Real. Deputies stopped the vehicle and contacted the driver of the vehicle. The driver was positively identified as the male suspect who had been in the residence.

Winslow was placed under arrest for residential burglary and booked into custody at the Vista Detention Facility. Late Thursday evening, he posted bail and left the facility.