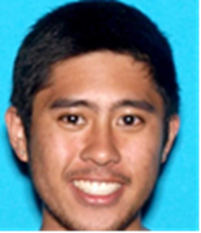 SAN DIEGO–District Attorney Bonnie Dumanis announced felony charges Friday against a local man who for years posed as a modeling agent to lure women to take photographs for his fictitious modeling agency.

Maverick Mendez Rosales, 24, then extorted the young women by threatening to release the photographs on the Internet and to their families unless they performed sex acts or paid him money.

Rosales was arraigned Friday in San Diego Superior Court. If convicted of all current charges, he faces up to 13 years in prison. Rosales is currently in the custody of the San Diego Sheriff’s Department with a bail of $250,000.