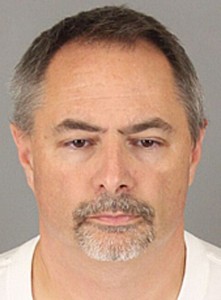 Richard Sears was taken into custody Saturday at his Escondido home and booked at the Southwest Detention Center in Murrieta. Sears’ is being held on $5 million bail.

On August 6, Perris detectives were alerted of allegations of numerous child molestations that occurred in Riverside and San Diego counties in 1999 and 2004. An investigation of the crime led to Sears.

Anyone with information of the molestations can contact Investigator Tom Salisbury at the Riverside County Sheriff’s Perris Station at (951) 210-1000, or Detective Jeff Udvarhelyl with the Escondido Police Department at (760) 802-7292.