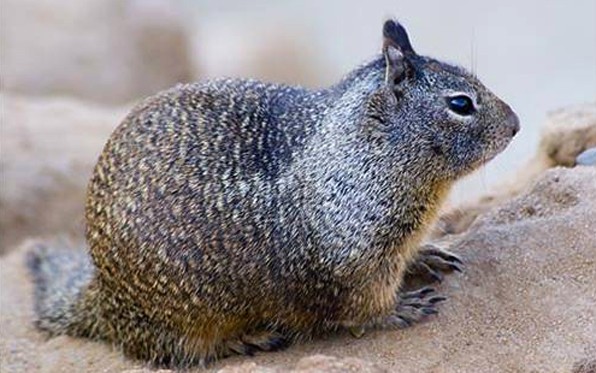 A ground squirrel tested positive for the plague in Palomar Mountain.

SAN DIEGO–County environmental health officials urged campers and hikers to take simple steps to protect themselves Friday after routine monitoring and testing showed that a ground squirrel on Palomar Mountain had plague.

The squirrel, which was trapped at the Cedar Grove Campground, marked the first case of plague found this year.

Department of Environmental Health Director Jack Miller said it’s not unusual to find plague in local mountains during warmer months — and that people could take simple steps to protect themselves from exposure.

Plague is a bacterial disease of wild rodents, but it can be transmitted to people by fleas that feed on the blood of a sick animal and then bite humans. There have been no locally acquired human cases of plague reported in San Diego County.

The County routinely monitors flea populations and takes measures to control those populations at campgrounds when necessary to reduce the potential for people coming into contact with them.

Plague Warning signs are posted in all areas where plague has been confirmed. Visitors, hikers and campers in rural mountain areas should look for these signs and always follow these easy precautions to prevent contact with fleas:

For more information about plague surveillance, call the Vector Control Program at (858) 694-2888, or visit the website at www.SDVector.com.