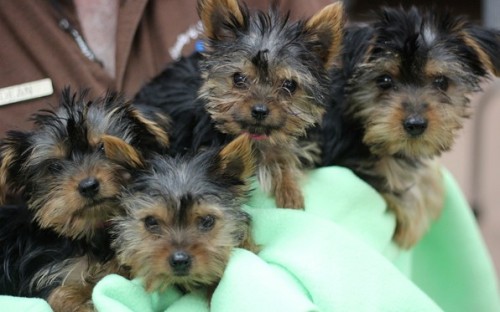 The dogs did not appear to be injured in the blaze, but some are being treated for medical issues, according to Animal Services. 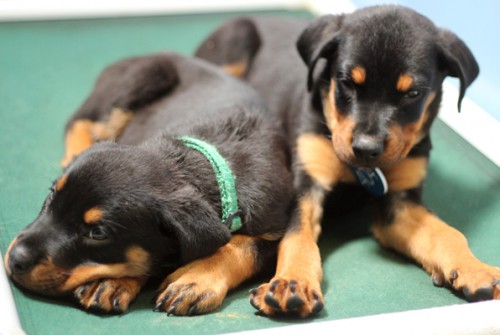 Along with the pups, authorities found an illegal marijuana growing operation in the house. The owner was arrested. No animal cruelty charges have been filed.

Animal Services plans to house the animals for two weeks. The owner would be able to claim them after he is released from jail.

The call for assistance came in at 1:25 a.m. Tuesday morning from the San Diego Police Department.