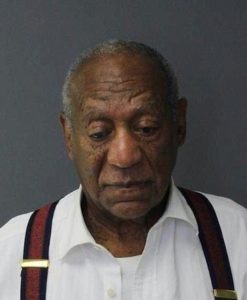 Cosby is being processed in accordance with the prison’s policy and will meet with staff from the medical, psychology and the records departments.

Cosby is being housed in a single cell in a unit adjacent to the infirmary. He will be allowed phone calls and visitation in accordance with policy, as well as opportunity to exercise during the classification process.

“We are taking all of the necessary precautions to ensure Mr. Cosby’s safety and general welfare in our institution,” said Corrections Secretary John Wetzel. “The long term goal is for him to be placed in the general population to receive the programming required during his incarceration.”