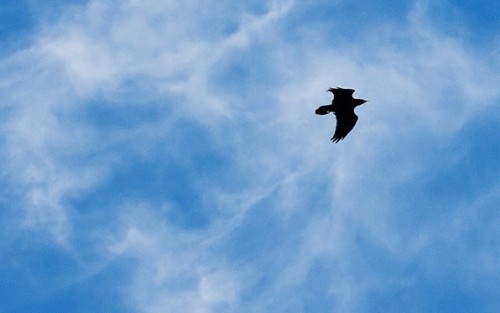 SAN DIEGO–Fifty dead birds infected with West Nile virus have been collected in San Diego county midway through 2015 — more than the 41 collected in all of 2014 — County Department of Environmental Health officials said this week.

No people have been diagnosed with the potentially fatal disease in San Diego County or in California so far this year. But San Diego officials reminded people again this week to protect themselves from mosquitoes, which can transmit the disease to humans. Last year 11 San Diegans were diagnosed with West Nile virus and two people died.

“There are simple things people can do to help protect themselves,” said environmental health Director Elizabeth Pozzebon. “Get rid of standing water in and around your home so mosquitoes can’t breed, wear insect repellent and report dead birds to our vector control program by calling or emailing them.”

Most people — roughly 80 percent — never get sick when infected with West Nile virus. About 20 percent can experience mild flu-like symptoms. But in rare cases, less than 1 percent, those who are infected can get severely ill and even die. In 2008, the County suffered its highest total of human cases when 37 people were diagnosed with West Nile virus.