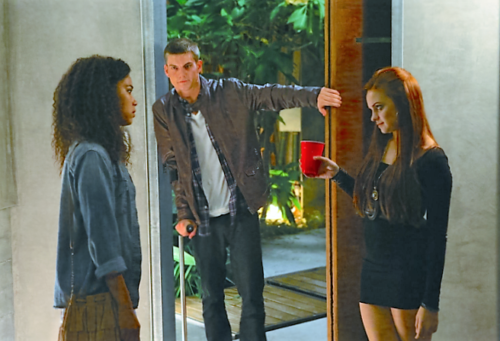 Daniel Kaminsky’s, short film, The Deal will premiere at the Hollyshorts Film Festival in Los Angeles.

The Deal tells the story of a former high school quarterback who discovers everyone around him has suddenly changed. The screw-up is a star, the fat girl is gorgeous and the nerd is now the most popular kid. But when his girlfriend, the only proof of who he once was, suddenly disappears Bryce will do anything to uncover the truth – even if it costs him more than he bargained for.

The HollyShorts schedule is available at hollyshorts.com. The top 12 to 15 winning films from this year’s competition will receive a one-week theatrical run in theaters following the festival, qualifying them for Awards season.