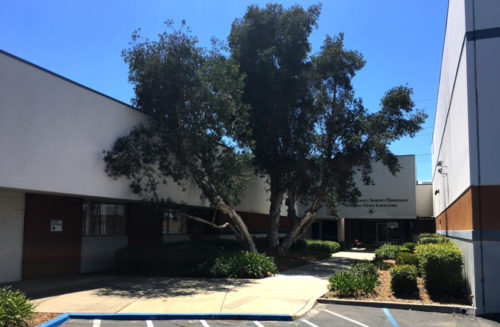 The Board’s action allows the County director of General Services to review the proposals and return to the board with recommendations for approval of agreements needed to allow development of both properties—the Family Court in downtown and the Sheriff’s Regional Crime Lab in Clairemont, according to José Álvarez, County of San Diego Communications Office.

Both properties will be developed into more than 670 housing units. At least 50 percent of them will be affordable, multi-family residential apartments.

The Crime Lab is moving to a new, 156,000-square-foot facility at the County Operations Center in Kearny Mesa, and the San Diego Family Court moved to the new Central Courthouse on Union Street late last year, making both properties available for other uses.

After conducting site assessments, the two properties were determined to be suitable for immediate development, including an affordable housing component.

According to the latest Point-in-Time Count, the homeless population in the region decreased by 6 percent in 2018, when a total of 8,576 people were found living on the streets or in shelters. Of those, 4,990 were unsheltered.

A limited supply of affordable housing and the fact that more than 50 percent of area residents are housing burdened—when more than 30 percent of income goes toward housing—are believed to be contributing factors to homelessness in the region.