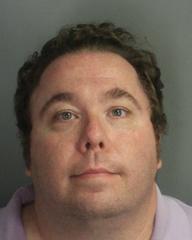 Deputies suspect O’Farrell committed similar crimes at other libraries in San Diego County including Solana Beach where he lives and Hillcrest.

O’Farrell is being held at the Vista Detention Facility on $250,000 bail. He will face a judge on Friday.