SAN DIEGO–In their continuing effort to remain proactive in dealing with natural or man-made disasters, the County Board of Supervisors today unanimously approved the “Resilience and Advanced Post-Disaster Recovery Initiative.”  The initiative, brought forward under the leadership of Chairman Bill Horn, is a comprehensive program that the Office of Emergency Services will put in place […]

One day out of the year, the public is invited to tour the facilities and see how juvenile detainees live at the Kearny Mesa Juvenile Detention Facility and Juvenile Court in San Diego.

OCEANSIDE–A portion of southbound Interstate 5 will be closed between Las Pulgas Road and Harbor Drive in the Camp Pendleton area from 10 p.m. Thursday evening to 3 a.m. tomorrow, according to the California Department of Transportation. The temporary closure of the number one and two lanes will facilitate the movement of construction equipment for the replacement […]

CARLSBAD–Carlsbad detectives are asking community members to come forward if they have been victimized by a suspect who is targeting the elderly. Several crimes have been reported in both Carlsbad and Oceanside where a Hispanic male suspect knocks on the door of elderly residents’ homes. He claims to be a relative of the resident’s gardener […] 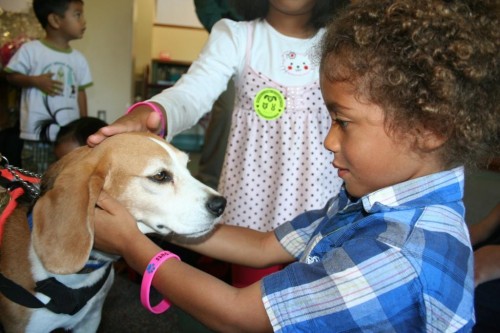 POWAY–To kick off the County Library’s Summer Reading Club, a team of search and rescue beagles visited children at the Poway Library Thursday. Some kids even read their favorite books aloud to the friendly animals. It was a fitting meeting: This summer, kids and adults can “Read for a Reason,” to benefit the beagles and […]

SAN DIEGO–The 550-foot Harbor Drive Pedestrian Bridge, one of the world’s longest self-anchored pedestrian suspension bridges, was honored with three prestigious awards in as many weeks. The awards include: Second Place in the Bridge Category by American Road & Transportation Association; Project of the Year in the Transportation Category by the American Public Works Association […] 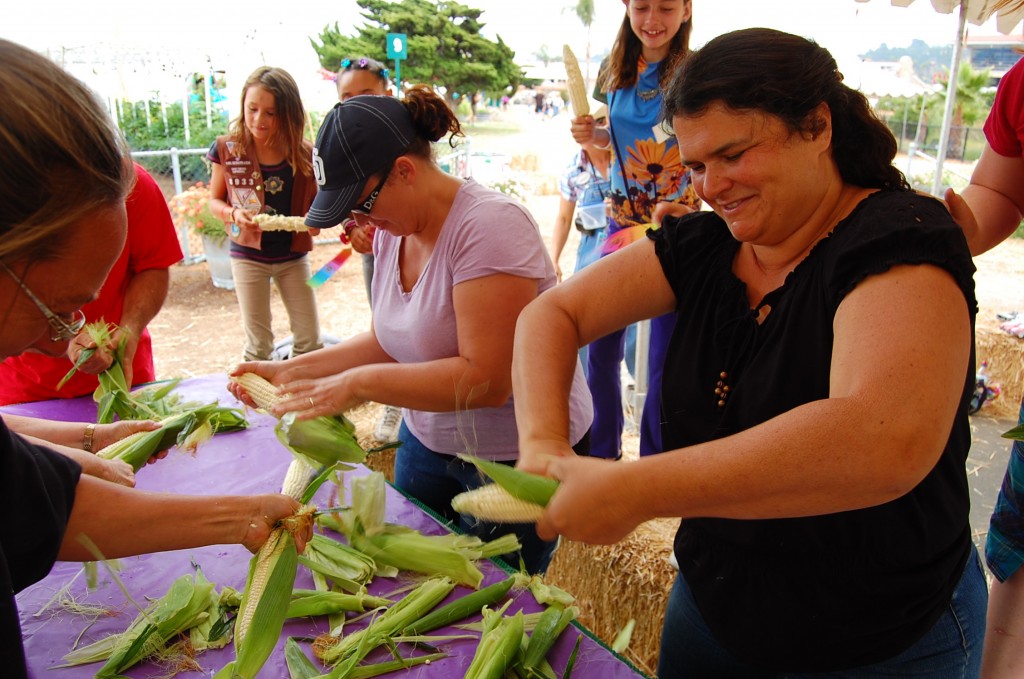