Jim Henson and Muppeteers show kids how to make puppets from simple things like socks. This video aired on Public Television in 1969, prior to “Sesame Street,” on Iowa Public Television’s “Volume See” kids’ show. 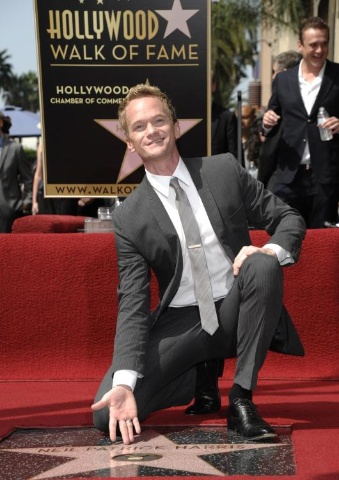 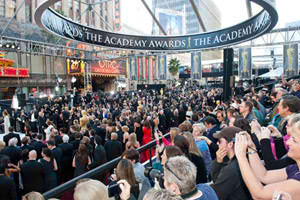 BEVERLY HILLS–Movie fans can soon vie for seats at the most  glamorous spot on Hollywood Boulevard, Oscar’s Red Carpet. Beginning on Monday, September 12, at noon  ET/9 a.m. PT, and continuing for only one week, fans from around world may  apply online for a random drawing for bleacher seats along the 84th Academy  Awards® red […]

San Diego County News sat down with actor Lee Meriwether at Comic Con International in San Diego to talk about her acting career in such roles as “Catwoman” in the 1960’s television series “Batman” and other regular roles in “Time Tunnel” and “Barnaby Jones.” By Gina Yarbrough

LOS ANGELES–Teen Choice 2011 will celebrate the hottest teen icons in film, television, music, sports and fashion in the choicest, star-studded two-hour event airing “The Twilight Saga: Eclipse” leads the Teen Choice 2011 nominees with 11 nominations, while GLEE and “The Vampire Diaries” each garnered nine nominations. In addition, Taylor Swift and Selena Gomez each earned […]

Dick Van Dyke talks about working with Jim Carrey and the Penguins. We love Dick Van Dyke and this is a fun family movie with a good moral story.

NEW YORK–Imagine a day when nobody dies. All across the world, nobody dies. And then the next day, and the next, and the next, people keep aging. They get hurt and sick but they never die. This is the extraordinary premise of the highly-anticipated STARZ original drama series, “Torchwood: Miracle Day,” produced by BBC Worldwide […]

SANTA MONICA–In an effort to continuously evolve its GRAMMY® Awards process, The Recording Academy® has restructured the GRAMMY Categories across all genres and Fields, bringing the total number of Categories to be recognized at the 54th GRAMMY Awards in 2012, to 78 (from 109). All Fields remain the same. The announcement was made Wednesday morning at […]