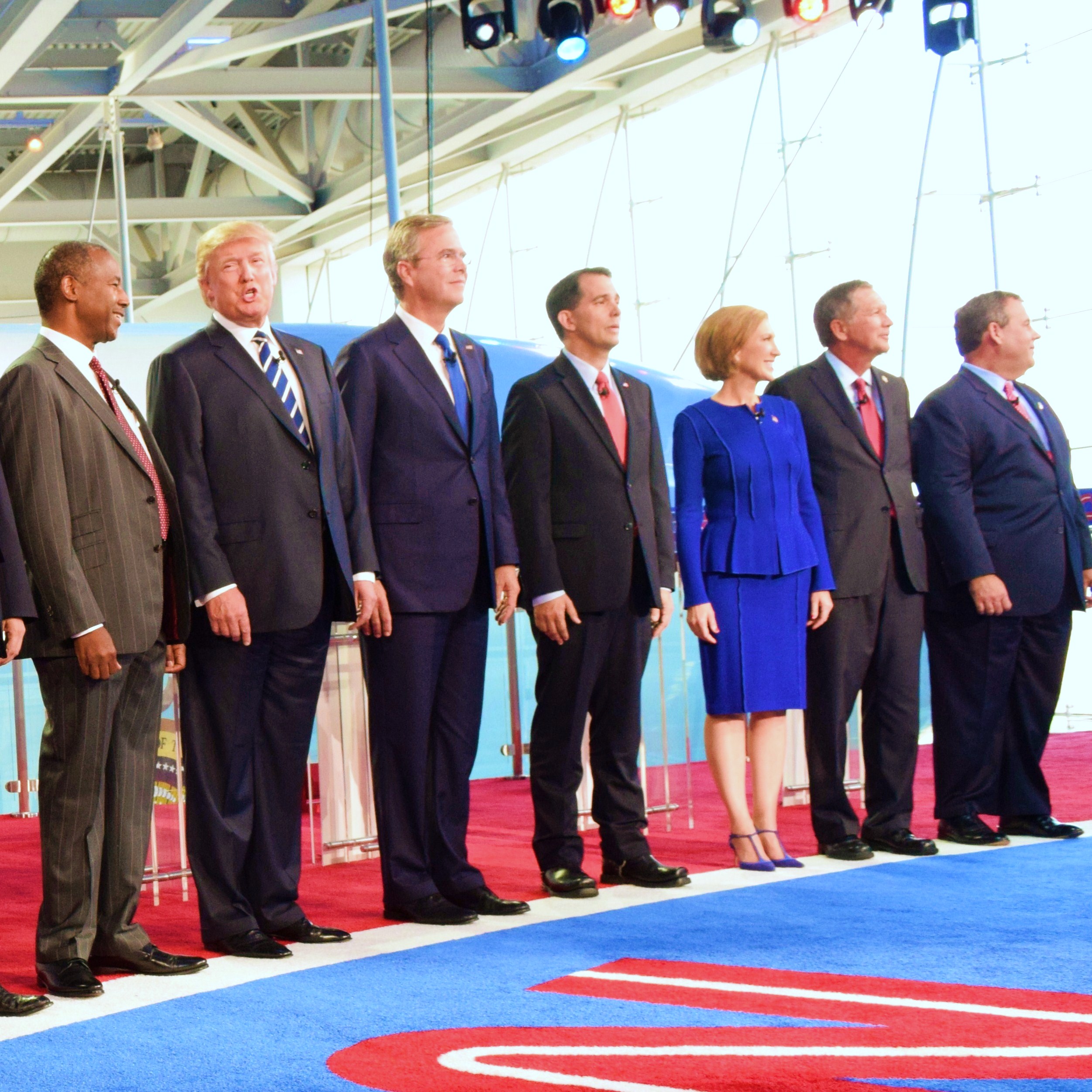 SIMI VALLEY, CA – At Wednesday’s CNN/Reagan Library debate, Carly Fiorina did what no other Republican has been able to do: she stopped Donald Trump cold.

CNN’s Jake Tapper provided the opening. “In an interview last week in Rolling Stone magazine, Donald Trump said the following about you. Quote, ‘Look at that face. Would anyone vote for that? Can you imagine that, the face of our next president?’ Mr. Trump later said he was talking about your persona, not your appearance. Please feel free to respond what you think about his persona.”

Fiorina didn’t flinch. “I think women all over this country heard very clearly what Mr. Trump said.” Then Fiorina did something unusual for a candidate on a debate stage. She went silent. She let her seconds tick away. And the cheers rocked the auditorium. 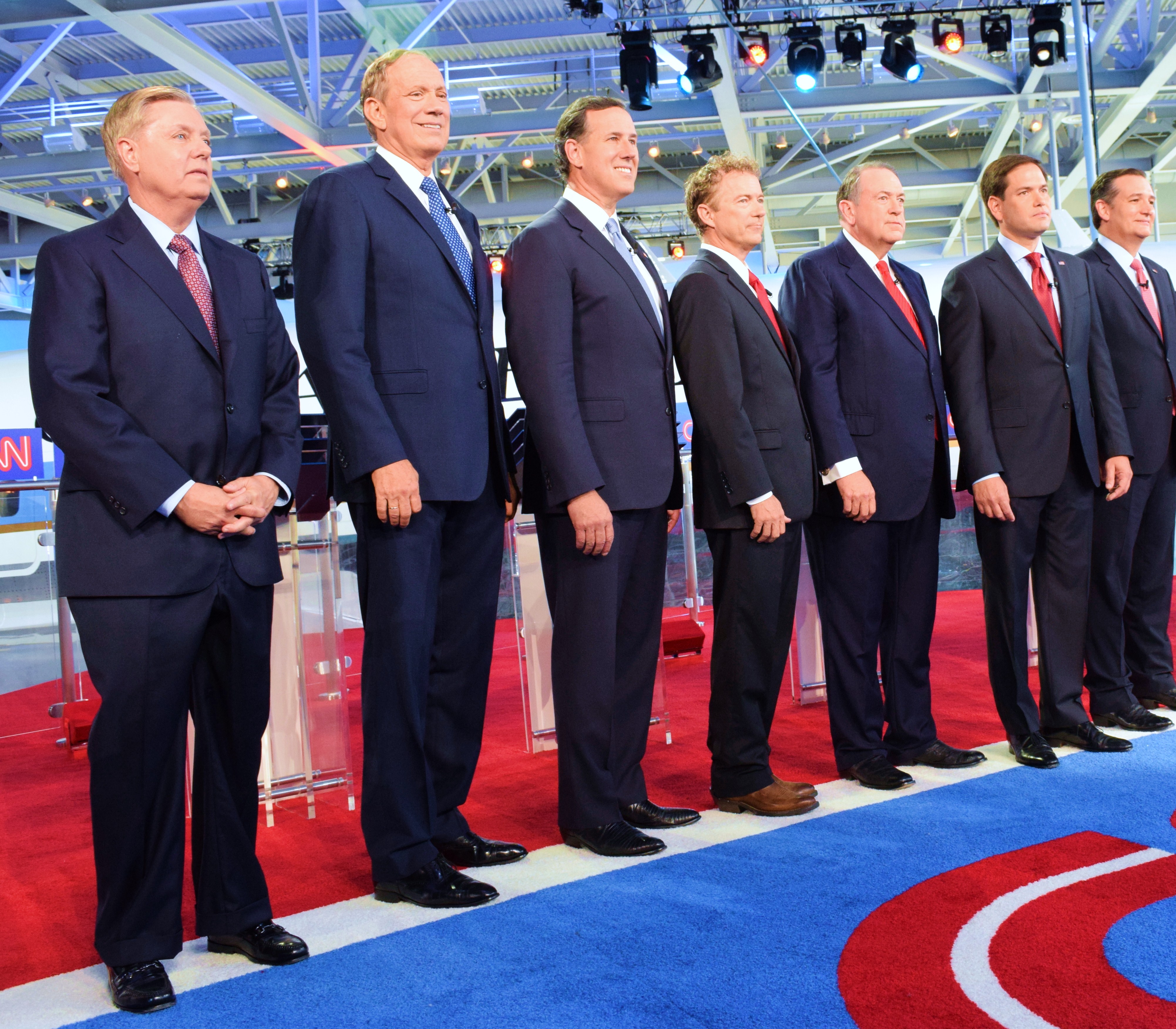 Trump was left to stammer out a peace offering. “I think she’s got a beautiful face and I think she’s a beautiful woman,” he said, smiling hopefully. But Fiorina didn’t give an inch. She stood there stone-faced. On the split screen, Trump’s pleading grin looked weak and desperate.

This is the second debate Fiorina won. She dominated the JV stage in the Fox News debate, forcing CNN to change the rules to ensure she made the main stage in their event. She validated their decision tonight. She had the crispest answers, received the biggest cheers, and proved the only candidate on the stage capable of standing against Trump. She made everyone else on the stage — especially Trump — look unprepared. But she did it in part by playing fast and loose with the facts. Her barrage of specifics often obscured a curious detachment from reality.

One example of Fiorina’s powerful contrast with Trump came when the debate turned to foreign policy. Trump was asked what would do to get the Russians out of Syria. His answer was a meandering paean to his own likability: 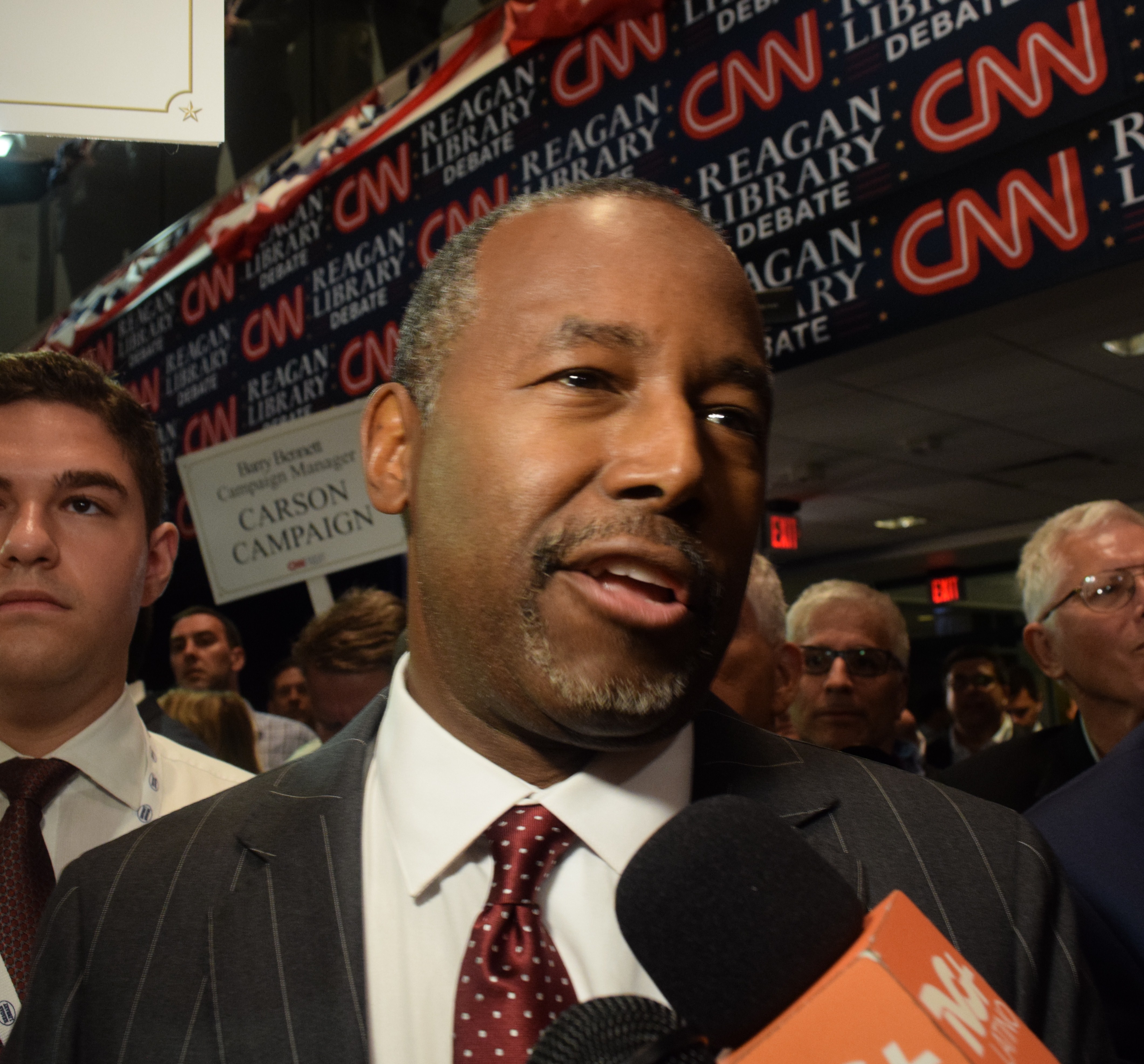 “What I would do, immediately, is begin rebuilding the Sixth Fleet, I would begin rebuilding the missile defense program in Poland, I would conduct regular, aggressive military exercises in the Baltic states. I’d probably send a few thousand more troops into Germany. Vladimir Putin would get the message. By the way, the reason it is so critically important that every one of us know General Suleimani’s name is because Russia is in Syria right now, because the head of the Quds force traveled to Russia and talked Vladimir Putin into aligning themselves with Iran and Syria to prop up Bashar al- Assad.”

Her immigration answer was also odd to anyone who knew the issue’s recent history. It’s true Obama didn’t immediately push immigration reform when he took office, but it was his top priority after reelection, and he spent a solid year trying to make the Senate’s comprehensive immigration-reform bill — the one crafted, in part, by Sen. Marco Rubio — into law. That legislation was stopped by Republicans in the House of Representatives, not by the Democrat in the White House. “Send me a comprehensive immigration reform bill in the next few months,” Obama begged in 2013, “and I will sign it right away.” 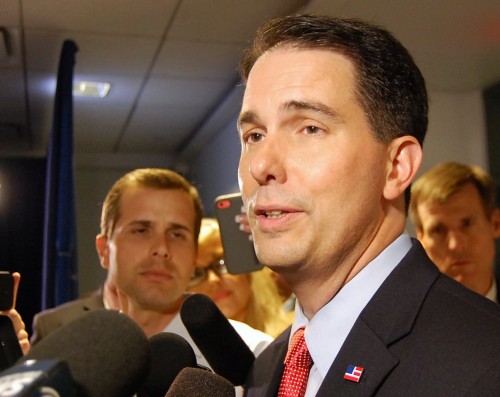 Or take her biggest applause line of the night: a riff on the Planned Parenthood tapes that set conservative Twitter afire. “I dare Hillary Clinton, Barack Obama to watch these tapes. Watch a fully formed fetus on the table, it’s heart beating, it’s legs kicking while someone says we have to keep it alive to harvest its brain.”

This has become something of a habit for Fiorina, who has a notable facility for delivering answers that thrill conservatives but fall apart under close examination. In a recent interview with Katie Couric, for instance, Fiorina delivered a four-minute riff on climate change that the National Review enthused “shows how to address the left on climate change.” The only problem, as David Roberts pointed out, was that every single thing she said in it was wrong.

But if presidential campaigns were decided by fact checkers, Al Gore would have won in a landslide. Fiorina is, for now, able to do what her competitors aren’t: command a stage, speak in specifics, project knowledge, and elicit roars from a crowd. She’s a political outsider in a campaign that favors outsiders, an orthodox conservative at a moment when Republicans are terrified of Donald Trump’s heterodoxies, and a woman in a year when most Republicans think Hillary Clinton’s main advantage is her gender. And she’s now won two debates against the most talented Republican field in a generation.

Fiorina is going to be a force to be reckoned with, even if it’s going to leave fact checkers and policy analysts pulling their hair out.