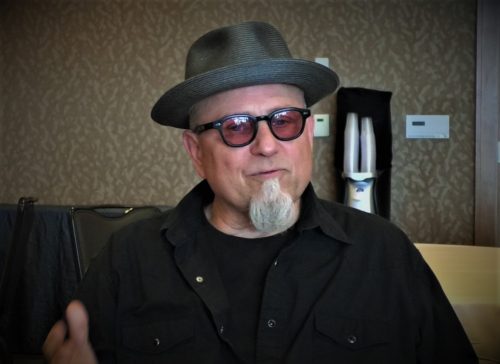 The series’ plots are reminiscent of Rod Serling’s anthology series, The Twilight Zone which ran on CBS from 1959 to 1964. However, Goldthwait’s eight episode tales are filled with part nostalgia and modern satire.

San Diego County News joined Goldthwait at a press conference at the Hilton Bayfront Hotel in San Diego. In the video, Goldthwait talks about the creation and vision of his anthology series. Enjoy!