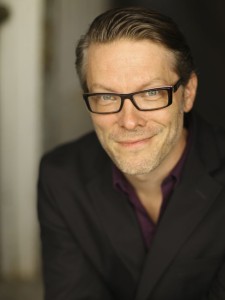 Doleac, who joins Dolph Lundgren, Kristina Klebe, and Courtney Gains in the film, plays Agent Jackson, head of the FBI in the supernatural thriller.

Dan Berk and Robert Olsen’s script fixes on an ancient demon that is accidentally unleashed in a sparsely populated Alaskan town, and the only hope of survival lies in the hands of a grizzled old demon hunter Jebediah Woodley and his reluctant partner FBI agent Evelyn Pierce.

Doleac, known for his recurring role on Banshee, will next be seen on the small screen in The CW’s Containment and on the big screen in The Hollow, which he also wrote and directed.

Don’t Kill It is being repped by Archstone Distribution.