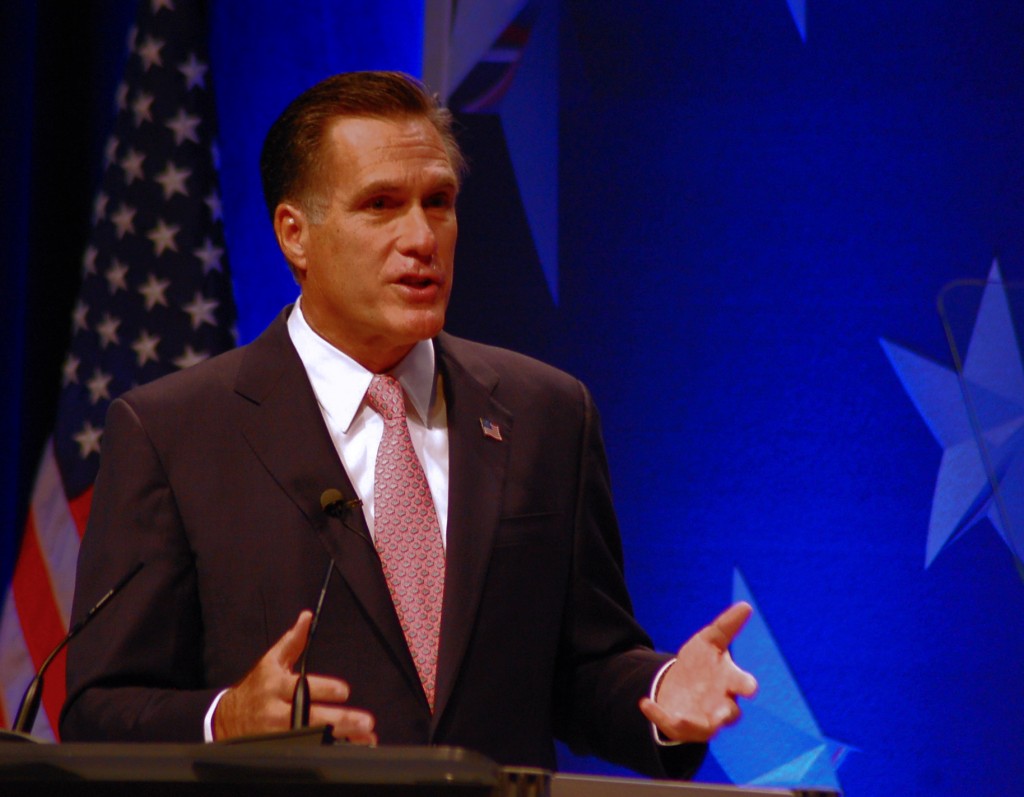 WASHINGTON, DC–The annual Conservative Political Action Conference (CPAC), a project of the American Conservative Union Foundation (ACUF), concluded Sunday with a keynote address from Congressman Allen West of Florida and the announcement of the 2011 CPAC/Washington Times Presidential Straw Poll results. This year’s gathering, the largest and most successful CPAC on record, included more than […]

SAN DIEGO–The U.S. Small Business Administration (SBA) announced today that it will open a Disaster Loan Outreach Center to help residents and businesses impacted by the severe winter storms which affected the region December 18 through January 4. The SBA is making low-interest loans available to San Diego and ten other counties. The disaster declaration […]

Do you sell fish food? Does your company build automatic door openers or haul tires? No matter what good or services your business provides, local government agencies could become one of your top clients. And doing business with the government is easier than you think. To explain the ins and outs of doing business with […]

RAMONA–A variety of music artists will light up two stages at the annual nonprofit Ramona Music Fest IV on Saturday, April 9, 2011. The concert has been expanded from four hours to six, beginning at noon and continuing to 6 p.m. at Dos Picos County Park, 17953 Dos Picos Park Rd., in Ramona. Three main […]

WASHINGTON–Michael P.S. Scanlon, 40, a business partner of former lobbyist Jack Abramoff, was sentenced today in U.S. District Court in Washington, D.C., to 20 months in prison for his role in a wide-ranging public corruption and fraud conspiracy, announced the Justice Department’s Criminal Division and the FBI. Scanlon also was ordered by U.S. District Court […]

WASHINGTON–An former congressional candidate was sentenced Monday morning by U.S. District Judge David O. Carter to one year and one day in federal prison for his conviction last year on a federal obstruction of justice charge stemming from lies he told California investigators about his involvement in a letter sent to Latino voters during his 2006 […]

He was arrested after he allegedly walked around a hotel drunk, while wielding a baseball bat. 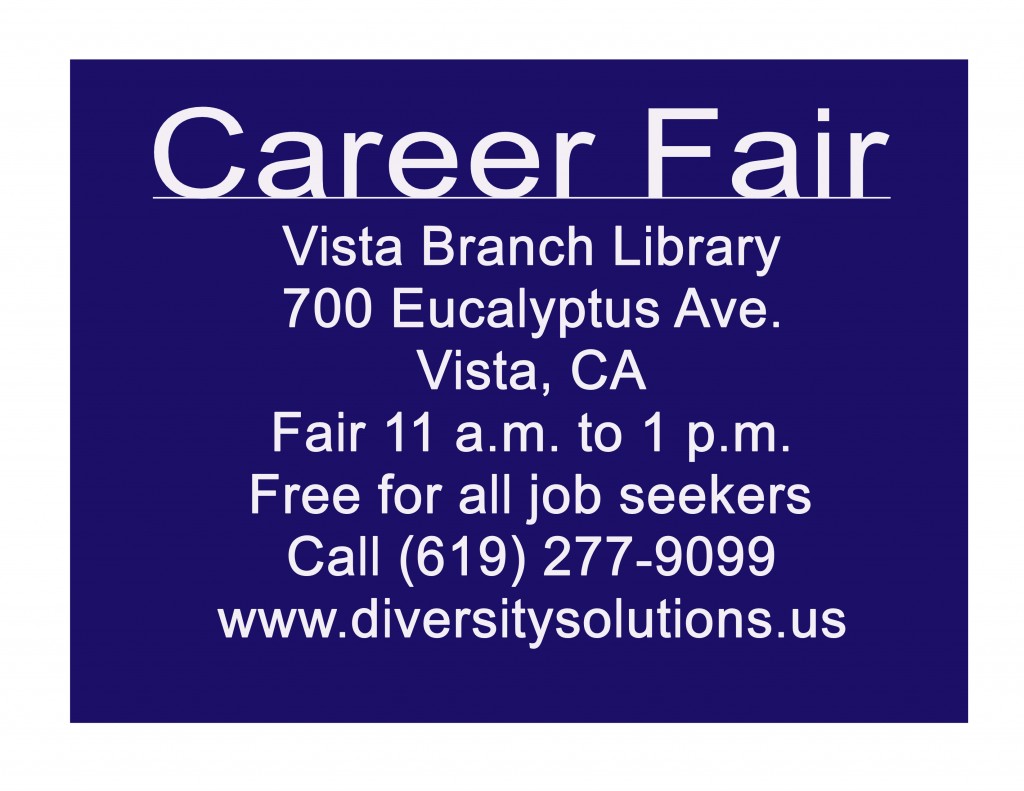 WASHINGTON, D.C.–Terrorism expert Brigitte Gabriel, author of Because They Hate: A Survivor of Islamic Terror Warns America and They Must Be Stopped: Why We Must Defeat Radical Islam, discusses terrorism in America at CPAC 2011 in Washington, D.C. Gabriel is president and founder of ACT! For America, a grassroots organization room created to provide American […]