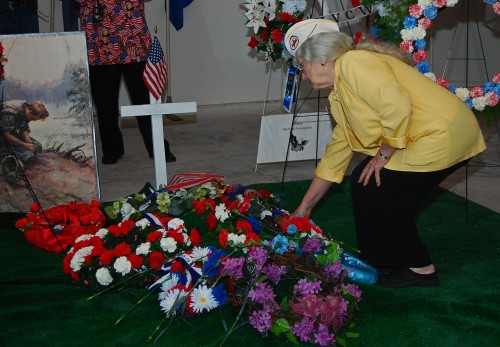 OCEANSIDE–Veterans Association of North County held its annual Memorial Day ceremony honoring servicemen and women who given the ultimate sacrifice to protecting our nation.

The ceremony included a two bell ceremony, parade of wreaths, flag folding ceremony, and remarks by Tom Garcia, Oceanside Veteran of the Year; John May, Sons of Union Veterans of the Civil War, and Richard Lyon, Rear Admiral, U.S.N.R., retired. 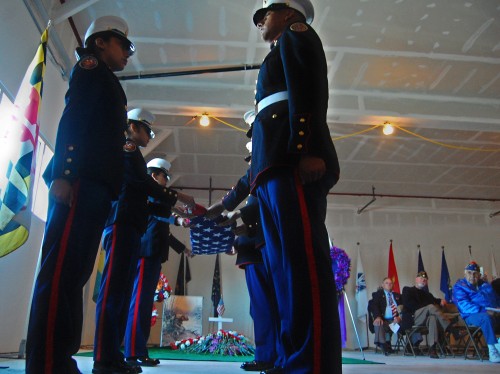 Memorial Day was proclaimed on May 5, 1868 by General John Logan, national commander of the Grand Army of the Republic. It was a day to remember those who have died protecting freedom.

In 1873, New York was the first state to recognize Memorial Day. Today, it is celebrated annually nationwide.