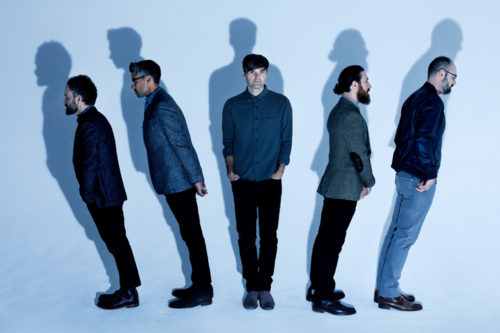 Tickets will go on-sale to the general public this Friday at 11 a.m. at www.AXS.com and the Valley View Casino Center box office.

“For this year’s Wrex The Halls, we worked to curate a diverse line-up that represents the true musical breadth of 91X,” said 91X Program Director Garett Michaels. “Death Cab For Cutie have a great new album and a catalog of hits spanning over a decade, Third Eye Blind will be performing all of the songs we know and love from their seminal debut album, Billie Eilish is the new artist breakthrough story of the year, Lord Huron are incredible live performers with a strong new album and a smash single, and Barns Courtney is one England’s most promising new singer-songwriters. We’re excited and cannot wait until December 14.”

Wrex the Halls is produced by 91X and Goldenvoice. Details on the concert at www.91x.com