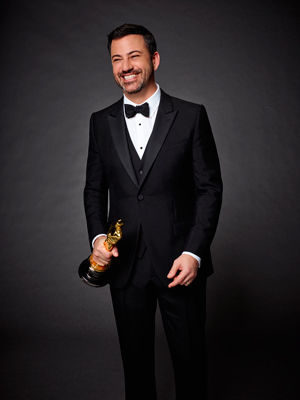 “No matter who you are or where you live, movies bring us together,” said De Luca and Todd.  “Through indelible, fearless performances these extraordinary actors help make it happen.  We are thrilled to welcome them to the 89th Oscars stage.”

Hosted by Jimmy Kimmel, the Oscars will air live February 26 on the ABC Television Network.