SACRAMENTO–In the wake of the shooting at the Chabad of Poway Synagogue and the troubling trend of hate-fueled attacks across the country, Governor Gavin Newsom Monday announced that he plans to fund $15 million for the State Nonprofit Security Grant Program in the May Revise. Administered by the Governor’s Office of Emergency Services, the grant […] 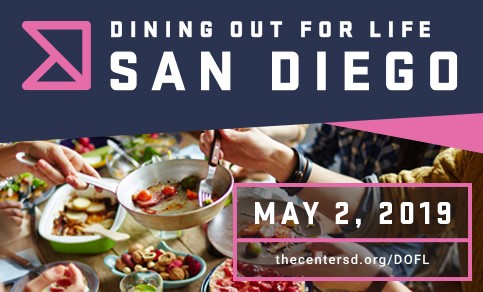 SAN DIEGO–More than 80 San Diego area restaurants will help raise funds for San Diego LGBT Community Center’s HIV services and programs. San Diego’s 13th annual Dining Out For Life event allows everyone to contribute to the fight against HIV by simply dining out for breakfast, lunch, dinner and drinks at more than 80 participating […] 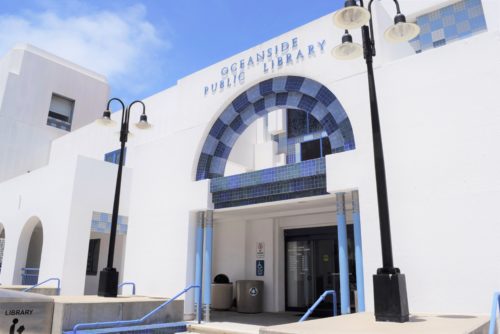 OCEANSIDE–Comic book fans! The Oceanside Library will host Comic Book Day and give away free comic books for all ages on May 4. The library will host a green screen activity at Panels Comic Book Coffee Bar, 713 Mission Avenue in Oceanside, from 10:30 to 11:30 a.m. There will be a photo shoot and free […] 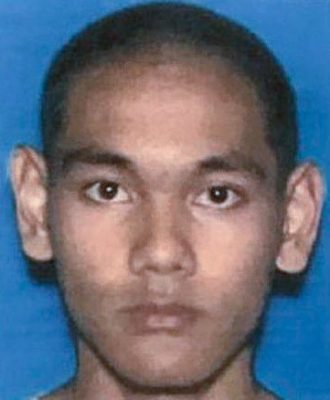 A 26-year-old Reseda, California man was arrested Friday night after he received what he thought was a live bomb, but in fact was an inert explosive device that was delivered by an undercover law enforcement officer as part of an investigation by the FBI’s Joint Terrorism Task Force. Mark Steven Domingo, a former U.S. Army […] 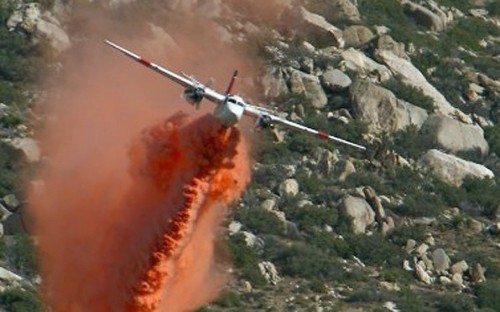 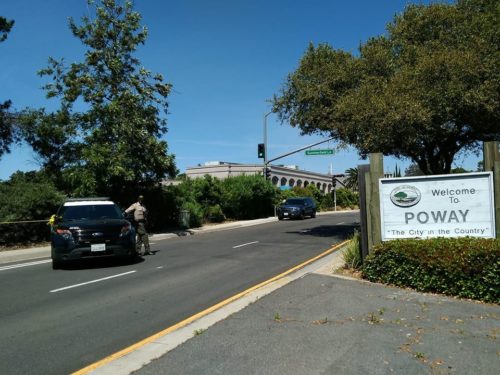 POWAY–Detectives from the San Diego County Sheriff’s Department along with members of several local, state and federal agencies have been working throughout the night, interviewing approximately 100 people who were victims and witnesses to the shooting that occurred at the Chabad of Poway.   Detectives also served several search warrants and processed the crime scene […] 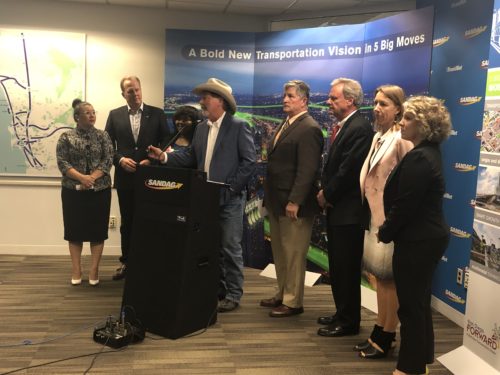 SAN DIEGO–SANDAG Board of Directors, Policy Advisory Committees, and the TransNet Independent Taxpayer Oversight Committee received an update on development of San Diego Forward: The 2021 Regional Plan, proposing to deliver a bold new transportation vision for San Diego County in “5 Big Moves.”  The 5 Big Moves – strategic initiatives to use and build on evolving technology and add to existing infrastructure – will be synchronized to deliver […] 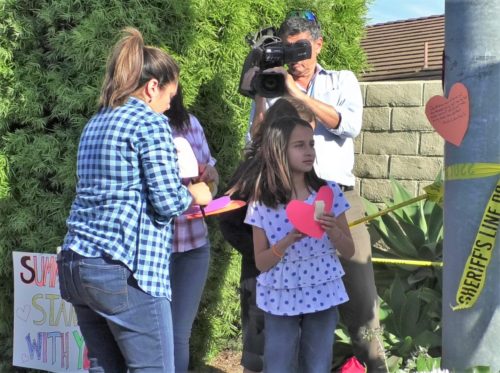 By Danny R. Johnson – San Diego County News Editor POWAY–John Earnest, a 19-year-old and San Diego County resident, took an assault rifle and opened fire at the Chabad of Poway Synagogue in Poway this past Saturday morning leaving one dead and three injured, according to the San Diego County Sheriff’s Department. The injured were […]

SAN DIEGO–A Poway man who stole nearly $8 million dollars from dozens of victims over a five-year period in San Diego County, most of them senior citizens, has been charged by the District Attorney’s Office with more 80 felony counts. Christopher Dougherty, 46, has been charged with grand theft, fraud and financial elder abuse, and […] 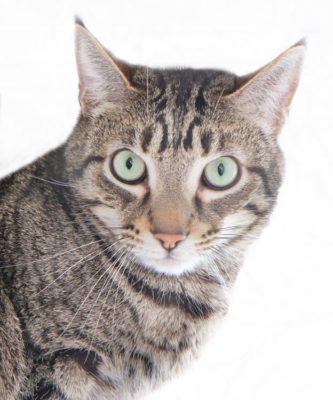 ENCINITAS–Peanut Butter is pet of the week at the Rancho Coastal Humane Society.   He’s a 4-1/2 year old, 10 pound, male, Domestic Short Hair cat with a Brown and White Tabby coat.   Peanut Butter is a laid back guy who likes having his chin scratched and taking cat naps. If he can find […]