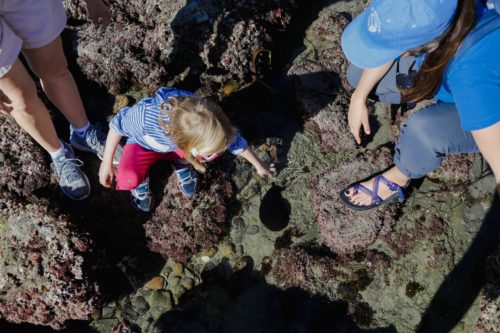 LA JOLLA–Shorter days and lower tides mean Birch Aquarium at Scripps Institution of Oceanography, UC San Diego is kicking off Tidepooling Adventure season. December through March offers the best times for tidepooling in Southern California as minus tides get lower and expose the hardy creatures that call the intersection of land and sea home. On […] 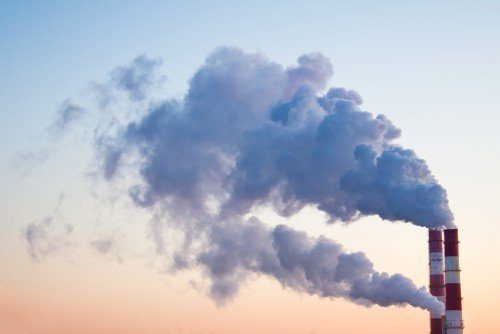 (Newswise)–Home energy storage systems might save you money, but under current policies, they would also often increase carbon emissions. That is the conclusion reached by a team of researchers at the University of California San Diego in a study published recently in the journal Environmental Science & Technology. Conventional wisdom may suggest that these storage […] 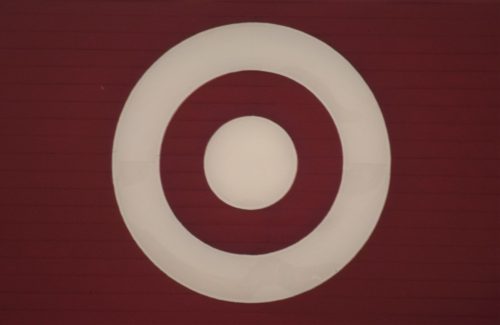 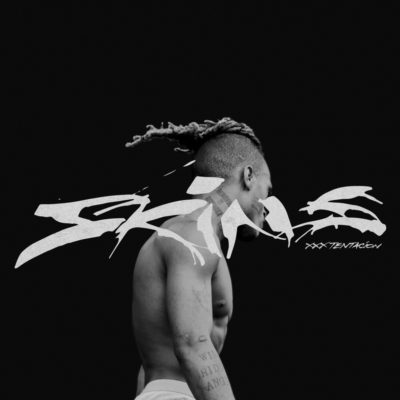 LOS ANGELES–Bad Vibes Forever and Empire unleash XXXTentacion’s anxiously awaited third full-length album, ‘Skins.’ The first posthumous release from the iconic artist and generational voice catapulted to #1 on iTunes Overall Top Albums Chart, #1 on Apple Music chart. Given the excitement, all signs point to another massive debut from the late superstar, paving the […] 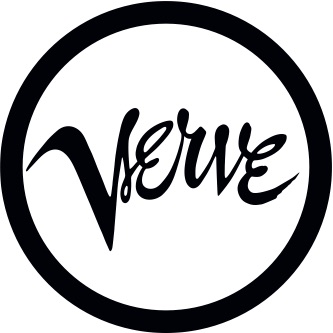 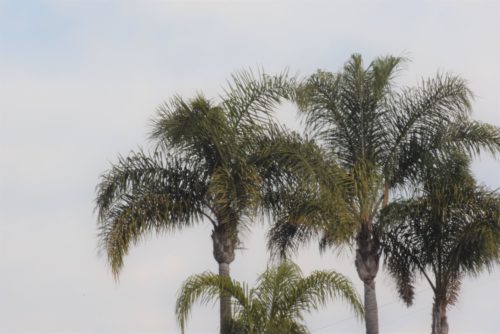 ENCINITAS–Construction crews removed four palm trees in the community of Cardiff-by-the-Sea in Encinitas last week, as a part of the Coastal Rail Trail project. The removal of the trees in Harbaugh Seaside Park was necessary to preserve a recently-discovered cement slab that was confirmed to be a part of a train station in Cardiff-by-the-Sea that […]

Washington, D.C.–The former president of a Texas-based non-profit pleaded guilty Monday for his role in a scheme to conceal the fact that a 2013 Congressional trip to Azerbaijan was funded by the Azerbaijan government, federal prosecutors said. Kemal Oksuz, aka “Kevin Oksuz,” 49, and previously a resident of Arlington, Virginia, pleaded guilty to one count […] 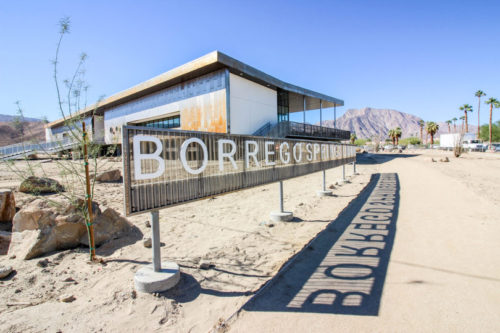 BORREGO SPRINGS–The County Library, park and Sheriff’s office are open for business in Borrego Springs. A formal ribbon-cutting ceremony took place this afternoon, kicking off a community celebration with music, artists, animals, and tours of the new library and Sheriff’s office. The two buildings and park all share a 19-acre property. The library branch is […] 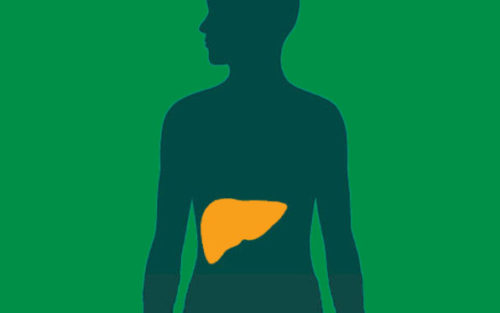 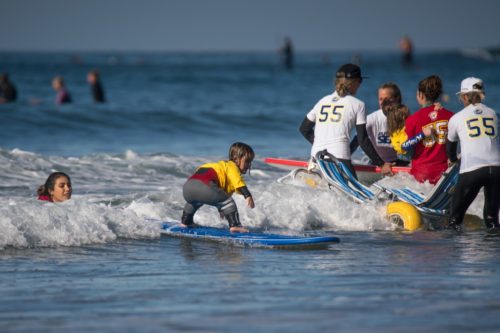