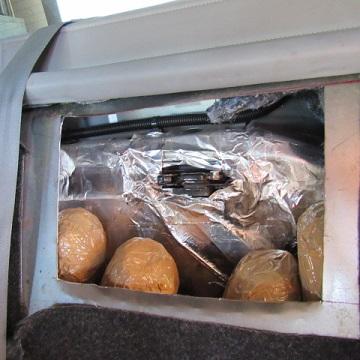 Tucson, AZ–U.S. Customs and Border Protection officers arrested two U.S. citizens in connection to separate failed smuggling attempts Monday resulting in the seizure of more than 35 pounds of methamphetamine at Arizona’s Port of San Luis. Officers referred a 39-year-old Cashion, Arizona woman for additional questioning as she attempted to enter the U.S. from Mexico […] 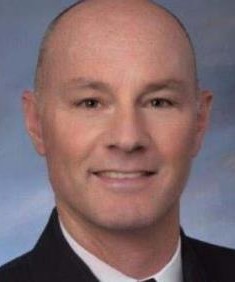 SAN DIEGO–After a three-month national search, San Diego Mayor Kevin Faulconer Monday announced the appointment of Heartland Fire and Rescue Chief Colin Stowell as the next chief of the San Diego Fire-Rescue Department (SDFD). Stowell began his firefighting career at SDFD in 1988 and served in every rank in the department, including Assistant Chief, before […] 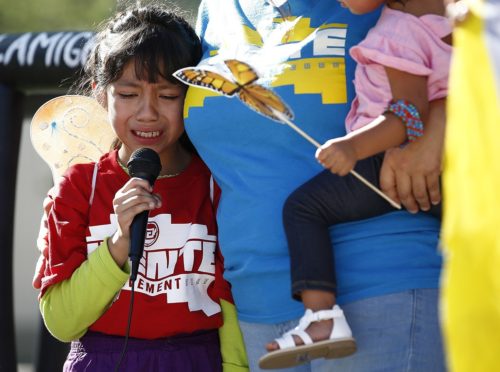 By Danny R. Johnson – National News Correspondent WASHINGTON, DC – The mass protest rallies held across the country on Saturday, June 30, protesting the Trump administration’s harsh immigration policies is an indication that we live in a nation of restless and discontented Americans, which points to a hot and confrontational summer ahead. Add to […] 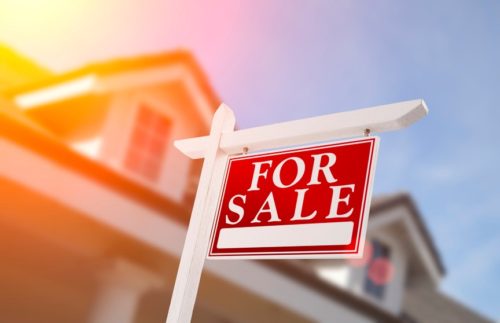 SAN DIEGO–Assessor Ernest Dronenburg, Jr. has certified the 2018 property assessment roll listing the value of all taxable property in San Diego County at $543.6 billion. This is an increase of 6.11% (or $31.3 billion) over the 2017 roll. The net assessed value after the deduction of property tax exemptions for homeowners, disabled veterans and […] 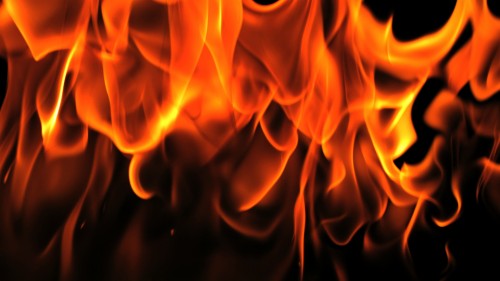 MARINE CORPS AIR STATION MIRAMAR–The MCAS Miramar Aircraft Rescue and Fire Fighting squadron is scheduled to conduct training on the airfield from 7 p.m. to 11 p.m. on Friday. The training will include a series of controlled burn exercises. The fires are part of the unit’s routine training program. Some flames and smoke may be […] 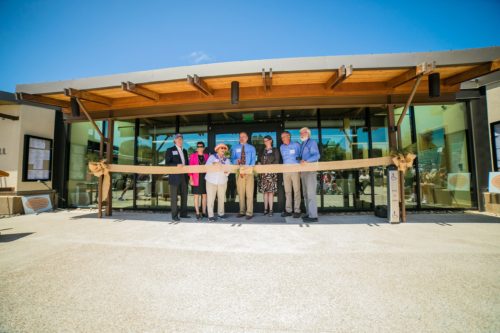 DEL MAR–Del Mar city leaders cut the ribbon on the Del Mar Civic Center June 30 during dedication ceremonies filled with enthusiasm and mutual congratulations. “Today is a day to honor the many trailblazers over the past decades whose vision and hard work made this facility a reality,” Del Mar Mayor Dwight Worden said. Many […] 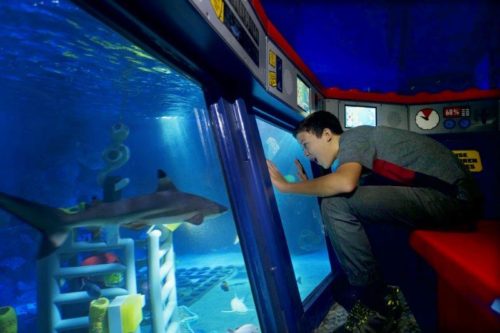 CARLSBAD–Lego champagne bottles were bursting with streamers and the crowd of media and special guests cheered as the submarines were christened for Lego City: Deep Sea Adventure submarine ride at Legoland California Resort. The interactive ride will feature more than 2,000 sea animals including several species of sharks, rays and other tropical fish amid new […] 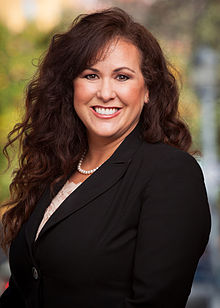 SAN DIEGO–The San Diego County Health and Human Services Agency is advising gay and bisexual men, homeless individuals, and people with compromised immune systems that they could be at an increased risk for the intestinal disease shigellosis. According to the Centers for Disease Control and Prevention, young children and travelers to developing countries are also […]