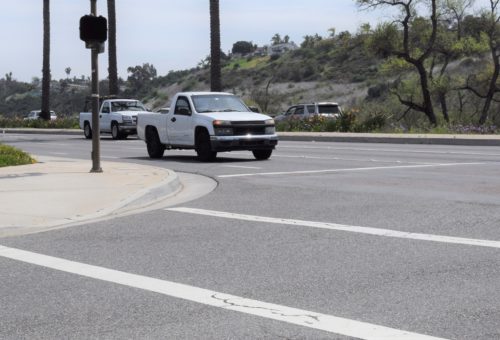 SAN DIEGO–As part of its ongoing efforts to improve pedestrian safety, the California Highway Patrol (CHP) recently conducted a pedestrian safety enforcement operation that focused on motorists and pedestrians who failed to yield the right-of-way or who take unsafe and illegal actions. Pedestrian safety is a key issue in our community, and the CHP is […]

MARINE CORPS AIR STATION MIRAMAR–Four Marines killed in a helicopter crash in El Centro on April 3 were identified on Friday. Capt. Samuel A. Schultz, 28, of Huntington Valley, Pennsylvania, was a pilot assigned to Heavy Helicopter Squadron-465. He joined the Marine Corps in May 2012. Schultz’ previous duty stations include Naval Air Station Pensacola, […] 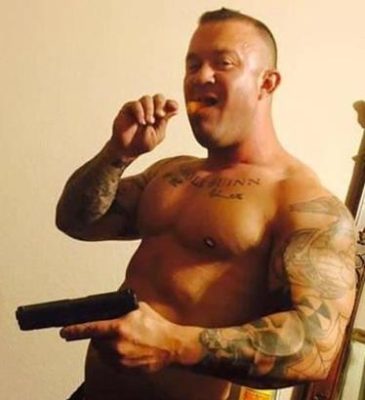 SAN DIEGO–District Attorney Summer Stephan, joined the U.S. Marshals Service, San Diego Police Department and Phoenix Police Department in asking for the public’s help to locate Raymond McLeod, who is wanted for the murder of Krystal Mitchell. McLeod is believed to be on the run in Central America or Mexico. His last reported location was […] 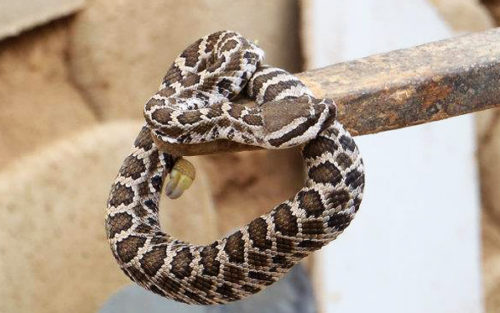 SAN DIEGO–You might think it’s too early for prime rattlesnake season but you should watch your step now. Dozens have already been sighted this year and the numbers have spiked in April the last two years. “We always say that every season is rattlesnake season because of the moderate climate in San Diego County,” said […] 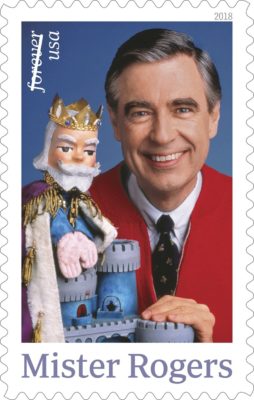 PITTSBURGH–(PRNewswire)–It really is “a beautiful day in the neighborhood” now that the U.S. Postal Service has immortalized Mister Rogers on a Forever stamp. Postmaster General Megan J. Brennan dedicated the stamp honoring Fred Rogers on March 23 at the studio named in his honor where it all began 50 years ago — WQED’s Fred Rogers […] 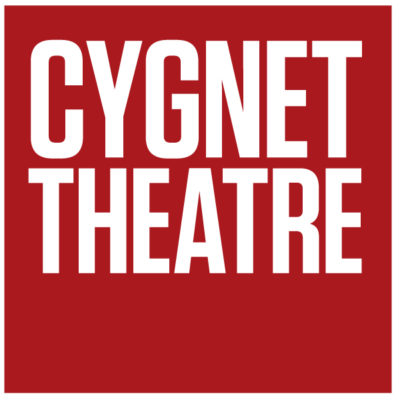 SAN DIEGO–In an effort to make theatre more accessible, Cygnet Theatre introduced a new pricing structure in conjunction with it’s 16th season. The pricing is broken down into three tiered levels with three ways to buy. Patrons can either subscribe to a season package, purchase a Cygnet Member Card, or buy single tickets. Ticket prices […] 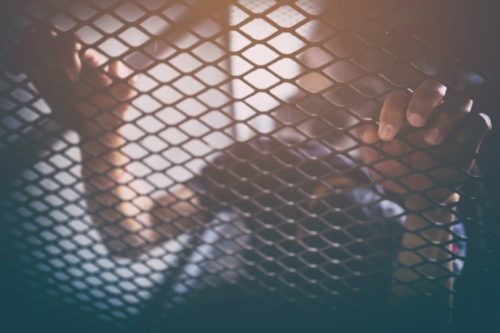 Fort Worth, TX– Following a four-day trial before, a federal jury last week convicted three men for their roles in a conspiracy to sex traffic underage girls, according to U.S. Attorney Erin Nealy Cox of the Northern District of Texas. The jury convicted Pierre Lagrone, aka “P” or “Pedro,” 33, on one count of conspiracy […] 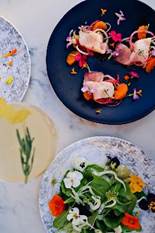 CARLSBAD–Timed with the opening of The Flower Fields at Carlsbad Ranch in Carlsbad blooms in floral creativity with a new annual edition of “Petal to Plate by Visit Carlsbad.” The 10-day celebration of fine flowers, food, and drink in the sun-drenched coastal Southern California city will take place from April 5 to April 15, and […] 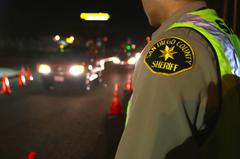 SANTEE–The Sheriff’s Department’s Santee Traffic Division released the results of a a sobriety and driver’s license checkpoint conducted on Friday in Santee. The checkpoint was conducted between the hours of 8:30 p.m. and 2:30 a.m., near the 9200 block of Carlton Hills Boulevard in Santee. A total of 861 drivers were contacted during the checkpoint. […] 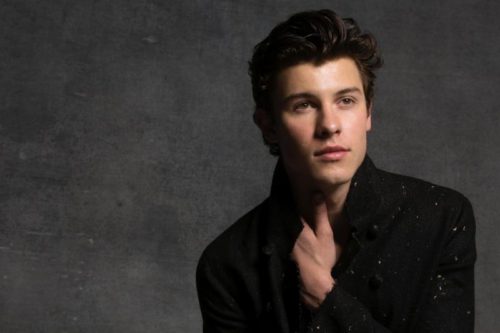 LOS ANGELES–24 hours after debuting his first new music since April 2017, Shawn Mendes has shared yet another glimpse into the direction of his forthcoming third album (Island Records) with second track “Lost In Japan.” The upbeat, R&B-infused track represents a stylistic departure for Mendes, who co-produced the song with Teddy Geiger and co-wrote it […]