SAN DIEGO–The number of homicides, aggravated assaults, and motor vehicle thefts in the San Diego region went up in 2016, compared to 2015, while the number of rapes, robberies, burglaries, and larcenies went down, according to the annual crime report released by the San Diego Association of Governments (SANDAG) Criminal Justice Division. The 2016 violent […]

SAN DIEGO–Today, the San Diego Unified School District’s board members will consider endorsing California State Senator Ricardo Lara’s proposed Senate Bill 30 which would prohibit the state from awarding or renewing a public contract with any person who provides goods or services to the Federal Government for construction of a wall, fence, or barrier along […] 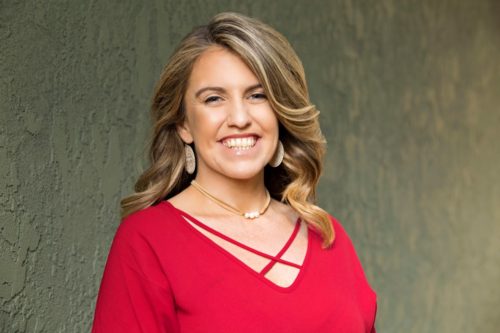 OCEANSIDE–The City’s “Green Oceanside” team leader Colleen Foster was awarded the Waste 360’s Top 40 Under 40 award for zero waste and resource management. Foster will be honored for her achievements at an awards ceremony at WasteExpo, North America’s largest solid waste, recycling and organics industry event, May 8 to 11 in New Orleans. Foster […]

LA JOLLA–A La Jolla beach that was closed due to a sewage spill from a city pumping station has been re-opened. Sample results from the City of San Diego Microbiology Lab indicate that North of Windansea Beach from Nautilus to Marine Streets in La Jolla is safe for recreational use.

Hoffman Estates, IL.(PRNewswire)– Sears Holdings Corporation Friday provided an update on its strategic restructuring program, including incremental actions to increase its annualized cost savings target to $1.25 billion from $1.0 billion. In addition, the company provided an update on its efforts to enhance its liquidity and financial flexibility. “Earlier this year, we initiated a strategic restructuring program […] 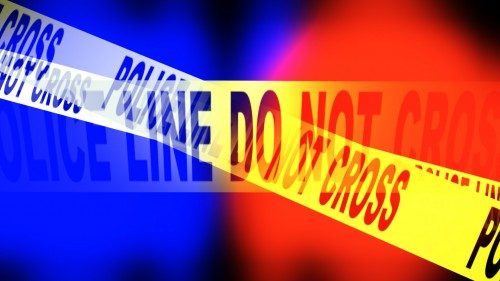 SAN DIEGO—An unknown male wearing a mask entered a 7-11 convenience store, pointed a handgun at the clerk, and demanded items, San Diego Police Department said Wednesday. The victim complied with the robber and was not injured. The suspect left with an undetermined amount of merchandise and cash. The robber was described as being five […]

SAN DIEGO–Caltrans construction crews will close State Route 78 (SR-78) in both directions between Indian Oaks Road and Weekend Villa Road in Ramona for up to four consecutive weekends from Friday at 9 p.m. until Monday at 5 a.m. beginning April 21. Motorists can expect delays and are urged to allow extra time for travel […]