SAN DIEGO–County Health and Human Services Agency reported its first pediatric flu death this season. A 17-year-old girl died Feb. 25 from influenza A/H3 and had an underlying medical condition. A total to 72 people died from the flu, compared to 68 last year, including a 9-year-old boy and a 16-year-old girl. “Influenza deaths are […]

SAN DIEGO–Pet lovers and trendsetters alike will come together April 30 for the most fashionable fundraising event of the season – Bags and Baubles. The Foundation for Animal Care and Education (FACE) will host its 7th annual silent auction to raise funds for pets in need of life-saving veterinary care. Held at a Rancho Santa […] 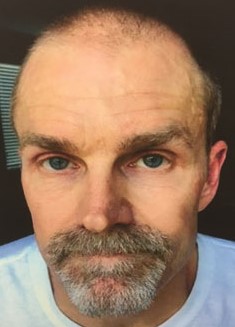 ESCONDIDO–Investigators arrested a San Marcos man accused of attempted kidnapping of several juveniles and one adult female in Escondido. Escondido police identified the driver of the vehicle as 46-year-old Spicer Conant. He was charged with attempted kidnapping and felony possession of an illegal assault rifle. Other charges may be pending. On May 9, 2016, at about 1 p.m., a 15-year old female was […] 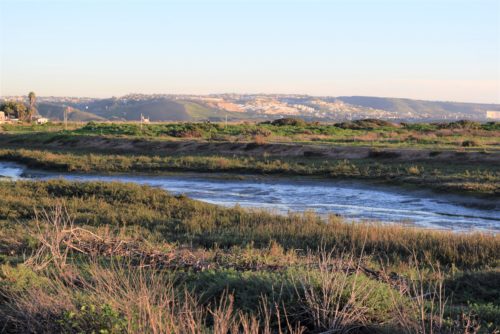 SAN DIEGO–The County of San Diego is searching for businesses in the South Bay that were effected by last month’s sewage spill on the Mexican/U.S. border. An estimated 143 million gallons of sewage spilled into the Tijuana River forcing closures of South Bay beaches, including Imperial Beach and Coronado. Businesses could qualify for low-interest federal disaster loans […]

ENCINITAS–A 61-year-old male walking in a crosswalk in Encinitas was struck by a vehicle that failed to stop for the red signal. The 6:32 a.m. Monday collision occurred at Leucadia Boulevard and Town Center Place in Encinitas, according to North Coastal Sheriff’s Station. A 61-year-old female driver was traveling westbound on Leucadia Boulevard, and did not stop for […] 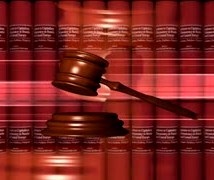 CARLSBAD–Authorities are searching for a man who robbed a paint store Saturday in Carlsbad. The robbery occurred just after 6 p.m. at Sherman Williams Paint store, located at 7040 Avenida Encinas, according to Carlsbad police. The caller, a 21-year-old female employee, reported that a Hispanic or white male wearing a black sweatshirt and a ski […]

CARLSBAD–Authorities are searching for a male suspect who robbed a paint store in Carlsbad. The robbery occurred Sunday after 6 p.m. at the Sherman Williams Paint store, located at 7040 Avenida Encinas #100 in Carlsbad regarding a robbery, according to Carlsbad police. The caller, a 21-year-old female employee, reported that a Hispanic or white male […]