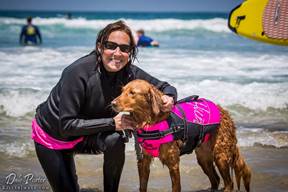 SAN DIEGO–Following its overwhelming, sold-out success in New York City, the first-ever Dog Film Festival is touring the country, stopping in 12 cities nationwide, including San Diego September 25. The Petco Foundation, whose goal is to help every animal live its best life, is serving as the national presenting sponsor of the festival, which celebrates […]

Newswise — ANN ARBOR, Mich. — For people with weight problems, news headlines in recent years may have brought relief, as researchers studying the microscopic creatures inside our bodies reported possible links between obesity and an out-of-whack balance of microbes. But a new study, done by pooling data from most of those studies, throws cold […] 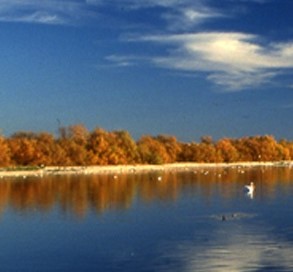 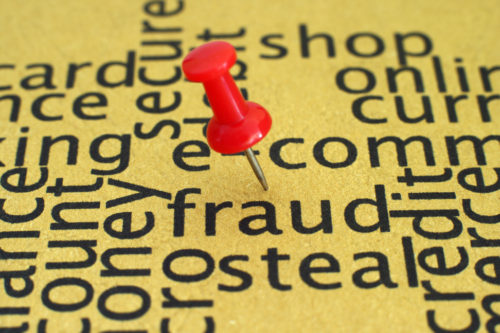 WASHINGTON–A Crystal Lake, Illinois, woman pleaded guilty to stealing more than $197,000 from the United States, Principal Deputy Assistant Attorney General Caroline D. Ciraolo, head of the Justice Department’s Tax Division, said Wednesday. According to the plea agreement, Nellyvette Mojica, 34, admitted that from February 2012 to July 2015, she participated in a scheme to […] 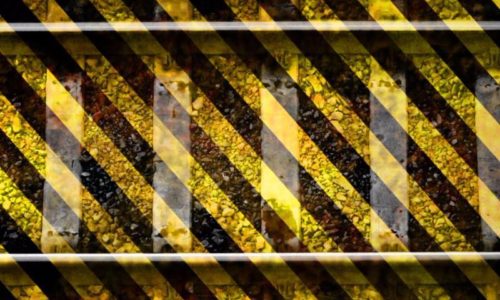 OCEANSIDE–The San Diego coastal rail corridor will experience a major closure on the weekend of September 10 and 11. There will be no Coaster or Amtrak service this weekend due to infrastructure improvements. Additionally, passengers should be aware of the following: Amtrak 796, which is scheduled to depart Oceanside on Friday night at 11:57 p.m., […] 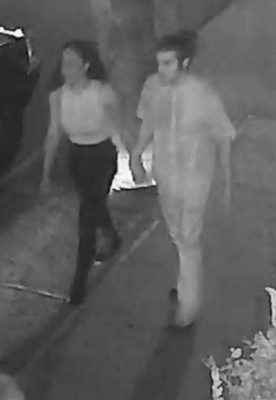 SAN DIEGO–Crime Stoppers and investigators from the San Diego police department’s traffic division are asking for the public’s help in identifying and locating the person(s) responsible for striking three pedestrians with a vehicle in the Pacific Beach area. On August 5, at approximately 1:09 a.m., a silver four-door sedan was driving eastbound on 900 Garnet […] 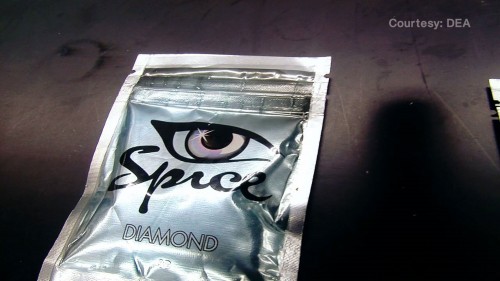 SAN DIEGO–Detectives from the San Diego police department’s narcotics unit served a search warrant at a smoke shop in Hillcrest for allegedly selling spice, authorities said Thursday. Authorities recovered approximately two pounds of spice, both in bulk quantity and packaged for sale at Andy’s Smoke Shop, located at 550 University Avenue. Ossam Shaba, 55, an employee of the store, was […]

ESCONDIDO–Palomar Health, one of the preeminent joint replacement centers in the nation, has joined the American Joint Replacement Registry (AJRR) which enhances their mission to provide the best possible patient experience in orthopedic care. Nearly one-in-four total of all joint replacement surgeries in San Diego County are performed at Palomar Medical Center and Pomerado Hospital and […]

SAN DIEGO–Some people love companionship while others prefer the single life, and pets are no different. Many animals at San Diego Humane Society are single and loving it. The heartbreaking result is these independent animals get overlooked by adopters with more pets at home. In some cases, the time they spend patiently awaiting a home […]

VISTA–A 29-year-old Oceanside female motorist who killed a pedestrian in a hit-and-run crash June 27 was charged with murder at a hearing at the Vista Courthouse Thursday. Esteysi’ Sanchez is charged with two counts of driving while intoxicated, hit-and-run, gross vehicular manslaughter, and driving without a license. An immigration hold was placed on her. She […]