LEMON GROVE–A unknown male who robbed an Arco AM/PM gas station in Lemon Grove Saturday night has not been located. Sheriff’s deputies say the robbery occurred at the gas station at 2717 Lemon Grove Avenue. The suspect was armed with a firearm and fled in a vehicle prior to deputies arriving. There were no reported injuries during […]

NEW YORK–(PRNewswire)–With multiple recent terrorist incidents in the news, and the issues they raise driving heated discussion in the latest Presidential debates, it may come as little surprise to hear that terrorism currently leads the list of issues Americans want to see government action on: 24% of U.S. adults name it – without prompting – […]

MPI Media Group has wrapped production on Catfight, written and directed by Onur Tukel, one of the leading lights of the new American independent film, and produced by Gigi Graff. Catfight, which was shot in New York, will have an all-star cast including Anne Heche (Hung, Psycho and Six Days Seven Nights), Sandra Oh (Grey’s […]

VISTA–A vehicle struck a 27 year-old male pedestrian as he crossed a roadway in Vista, Sheriff’s deputies said Saturday. At about 6:34 p.m., Sheriff’s deputies responded to a report of a traffic collision involving a pedestrian lying in the southbound traffic lane of East Vista Way. The man had been crossing the roadway without regard […]

CARLSBAD–An Anaheim woman was arrested after she led law enforcement officers on a vehicle pursuit on Interstate 5 in San Diego county. Police officers say the driver, Jana Elaine Jones 34, allegedly stole a vehicle in the area of Melrose Drive and Rancho Bravado. The vehicle was tracked west to Interstate 5 and then southbound. […] 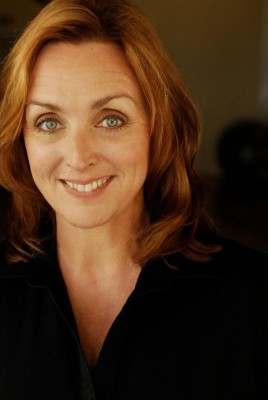 SAN DIEGO–Cygnet Theatre continues its award-winning run of some of the most beloved stage musicals of our time when it opens its 14th season next summer. What happens when you combine a classic mother/daughter conflict with some of the world’s most talented and creative theatre makers? You get Gypsy – the mother of all musicals! […] 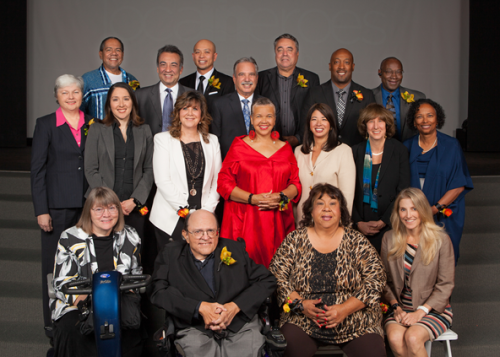 SAN DIEGO–As part of its ongoing commitment to cultural diversity and responsible banking, Union Bank, joined KPBS to honor 18 inspirational individuals at the 18th annual Local Heroes celebration. The honorees were recognized as part of the 2015 Local Heroes program, which pays tribute to exemplary leaders who are making a difference and enriching the […]

SAN DIEGO–Workshops for Warriors, a nonprofit assisting veterans who are transitioning into civilian life through training, certification and job placement, hosted its fall graduation ceremony last week. Held at its educational facility, 46 graduates — the largest graduating class to date — were recognized, enabling them to immediately integrate into large and small manufacturing organizations […] 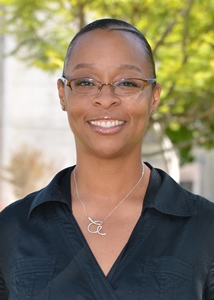 SAN DIEGO–Dr. Ashanti Hands has been named the new Vice President of Student Services for San Diego Mesa College. She officially begins her position on January 4, 2016, at the start of spring semester at Mesa College. “Ashanti has proven her capabilities during her tenure as Dean of Student Affairs at Mesa College. Our students […]

SAN DIEGO–San Diego police is asking for the public’s assistance for information regarding four incidents in the area of Del Sol Boulevard and Picador Boulevard. In all four incidents, a female was approached from behind and battered as they were walking on the sidewalk or in front of a business. The suspect is described as […]