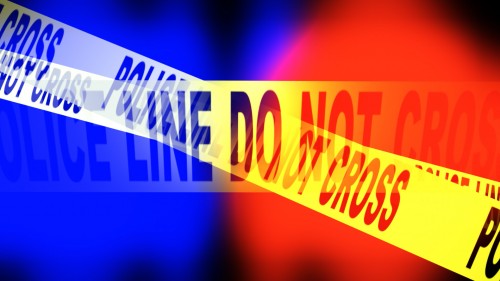 SAN MARCOS–An 80 year-old male and 84 female were found dead in their mobile home Monday in San Marcos. Detectives from the Sheriff’s Homicide Detail say the couple died of gunshot wounds. Deputies received a radio call Monday afternoon from a man reporting he just shot and killed his wife and he was going to […]

SAN DIEGO–Construction on the Interstate 5 (I-5) Ocean View Rehab Project to replace pavement between Oceanside and the San Diego-Orange County Line will resume Monday night. Portion of I-5 will be closed to one lane in each direction in sections, Monday to Thursday, 7 p.m. to 5 a.m. and Friday, from 9 p.m. to 8 […]

SAN DIEGO–This spring marks an exciting new beginning for the Foundation for Animal Care and Education (FACE), thanks to a grant received from the Boys and Girls Foundation. The grant will allow FACE to expand its Humane Education Program, which provides underserved youth with hands-on opportunities to learn about animal care, health and careers. The […] 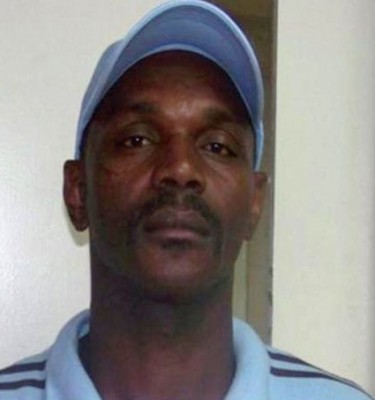 WASHINGTON–Following its investigation into the death of a 54 year-old black male found hanging March 19 from a tree in Port Gibson, Mississippi, the Department of Justice says that there is no evidence to pursue federal criminal civil rights charges. Officials from the Justice Department’s Civil Rights Division, the U.S. Attorney’s Office for the Southern District of […]

SAN MARCOS–A 52 year-old bicyclist suffered serious head injuries after he was thrown off his mountain bike while riding downhill on intersection of Double Peak Drive and San Elijo Road in San Marcos. Sheriff’s deputies say the bicylist applied his brakes to slow down and his body was thrown over the front of the bike. He fell […]

Typhoon Haiyan, which devastated large portions of the Philippines in November 2013, was one of the strongest ocean storms ever recorded, killing at least 6,300 people. It set records for the strongest storm ever at landfall and for the highest sustained wind speed over one minute ever, hitting 315 kilometers per hour (194 miles per […]

ENCINITAS–Jake is Pet of the Week at Rancho Coastal Humane Society. Jake is a 10 year-old, 13-pound, Blue Domestic Short Hair. He came from a home where he lived with another cat and a German Shepherd. Unfortunately, their owner died and the dog found a new home right away. Jake and his best cat friend, […]