SAN DIEGO–The Big Bite Bacon Fest returns to The San Diego County Fair on July 5 for a deliciously unforgettable day of tastings and entertainment. The scent of sweet and savory bacon delicacies will fill the Del Mar Arena, where guests can indulge in innovative cuisine complimented by an impressive selection of local San Diego craft […] 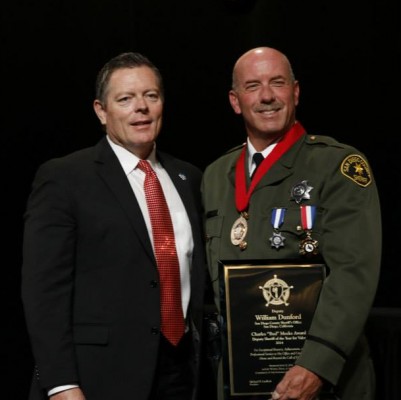 SAN DIEGO–The Sheriff’s Department recognized two of its staffers for their dedicated service to the community. Deputy William Dunford from the Encinitas Sheriff’s Station received the Charles “Bud” Meeks Valor Award for Deputy Sheriff of the Year at the National Sheriffs’ Association’s (NSA) annual conference in Fort Worth, Texas. The award is one of the […]