SAN DIEGO–Anchor Bay Entertainment has partnered with AMC and Republic Records to offer The Walking Dead fans an exclusive soundtrack with the release of The Walking Dead: The Complete Fourth Season on Blu-ray and DVD. The soundtrack, entitled “Songs of Survival Vol. 2,” features exclusive tracks from artists such as Phantogram, Godsmack, Colbie Caillat and The Lumineers and will be […] 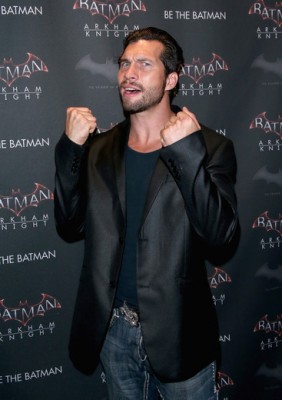 (Newswise)–Female triathletes are at risk for pelvic floor disorders, decreased energy, menstrual irregularities and abnormal bone density, according to researchers at Loyola University Health System (LUHS). These data were presented today at the American Urogynecologic Society 2014 Scientific Meeting in Washington, DC. The study found that one in three female triathletes suffers from a pelvic […]

WASHINGTON–The House of Representatives today unanimously passed the “Strengthening the Child Welfare Response to Trafficking Act of 2014,” legislation authored by Congresswoman Karen Bass (D-Calif.) that will help to connect child victims of trafficking to appropriate services and prevent further exploitation.The legislation is the result of years of work by Rep. Bass and child welfare […]

SAN FRANCISCO–The California Public Utilities Commission (CPUC), in its ongoing commitment to public access and transparency, today said that it has made available public documents that were requested under the Public Records Act by the City of San Bruno. From May 2013 to January 2014, the City of San Bruno submitted five different Public Records […] 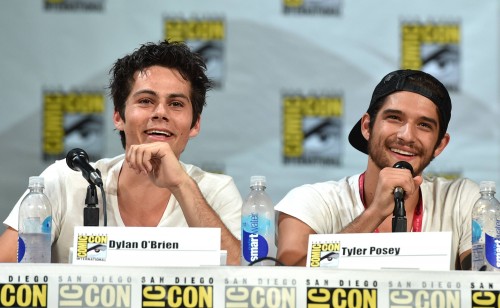 SAN DIEGO–MTV revealed today to a packed room of screaming fans at San Diego Comic-Con that the hit drama series “Teen Wolf”has been greenlit for a two-part, 20-episode fifth season.  Additionally, the room was given a first-look at the mid-season trailer which is currently available to view on iPhone/iPad or Android via the MTV App.     Today’s Comic-Con panel marked the fifth […]

SAN DIEGO–A person at La Mesa Middle School recently started treatment for tuberculosis (TB) and may have exposed others, the San Diego County Health and Human Services Agency (HHSA) reported today. HHSA is working closely with school officials to notify individuals who were possibly exposed to tuberculosis (TB). The period of potential exposure is from […] 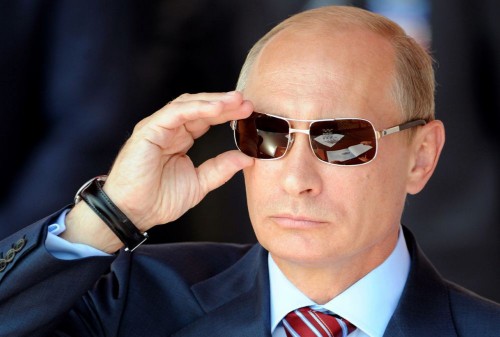 By Danny R. Johnson WASHINGTON, DC – The horrific July 17 shooting down of Malaysia Airlines MH Flight 17 killing all 298 passengers by Russian backed separatists in Eastern Ukraine has presented a disturbing dilemma for some Europeans, libertarians and conservatives who before the incident, were making excuses for Russian president Vladimir Putin and […]