CARLSBAD—Investigators arrested a Carlsbad man in connection with a residential burglary at the home of an acquaintance, a Carlsbad police spokesman said Saturday. On Saturday, 28-year-old Michael Fitch was arrested in the 7400 block of Alicante Road in Carlsbad. The burglary occurred on Feb. 1, at the victim’s residence located in the 2300 block Caringa […] 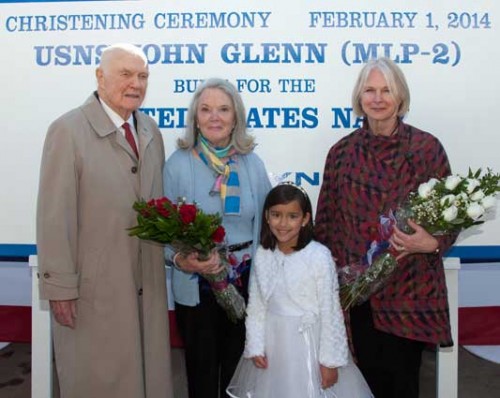 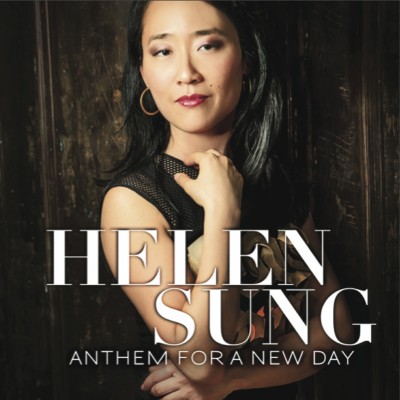 By Danny R. Johnson NEW YORK – The great jazz pianist and composer Keith Jarrett was quoted as stating these profound words: “Whenever you listen to the great jazz pianists Bud Powell, Erroll Garner, or the countless other pianists’ live recordings, you will hear grunts, squeal or moans, this is mostly the result of the […]

LEMON GROVE—Sheriff’s deputies are investigating a shooting that left two men injured at a Lemon Grove home, a deputy spokesman said today. Deputies say two male suspects were last seen leaving south on Calle Simpson towards Weighorst Way in a black four-door sedan. Upon arrival at the residence, deputies contacted the residents and located a […]

CHICAGO–A local father and son were indicted Thursday on federal charges for allegedly operating a nationwide mail-order synthetic marijuana business in the south suburbs that netted them about $2 million over a three-year period. The Illinois State Police also assisted in the investigation, which was conducted under the umbrella of the Organized Crime Drug Enforcement […]

SAN DIEGO–Over the last few days, the San Diego Sheriff’s Department has received several telephone calls from persons inquiring about suspicious telephone calls they have received. In these calls, a male individual identifies himself as a member the Sheriff’s department. The caller, who impersonates a peace officer, claims that the person answering the phone or […]