FALLS CHURCH, Va. — (USNewswire) — The death of Trayvon Martin, a 17-year-old high school student in Sanford, Fla., is a vivid reminder that neighborhood watch programs, even with the best intentions, can trigger tragic results for families, residents and entire communities. “We know neighborhood watch programs can reduce crime and ease the fears of residents, but they […]

SACRAMENTO– A northern California man has been charged in a two-count federal indictment for his role in a large-scale interstate marijuana distribution scheme uncovered as part of a probe involving U.S. Immigration and Customs Enforcement’s (ICE) Homeland Security Investigations (HSI) and multiple local and state agencies. Dylan Hudson, 26, of Placerville is named in an […]

WASHINGTON — A former office manager in the U.S. Senate was sentenced March 30 to 20 months in prison for wire fraud and theft of government property. Ngozi Pole, of Waldorf, Md., also was sentenced by U.S. District Judge Emmet G. Sullivan in the District of Columbia to serve three years of supervised release and […]

SAN DIEGO–Two San Diego men were arrested on charges of impersonating FBI agents as part of a scheme to defraud a San Diego woman. Nenad Videnovic, 22, and Brian John Murphy, 33, were charged with false impersonation of an officer or employee of the United States. Videnovic was arrested by FBI agents on March 27 […] 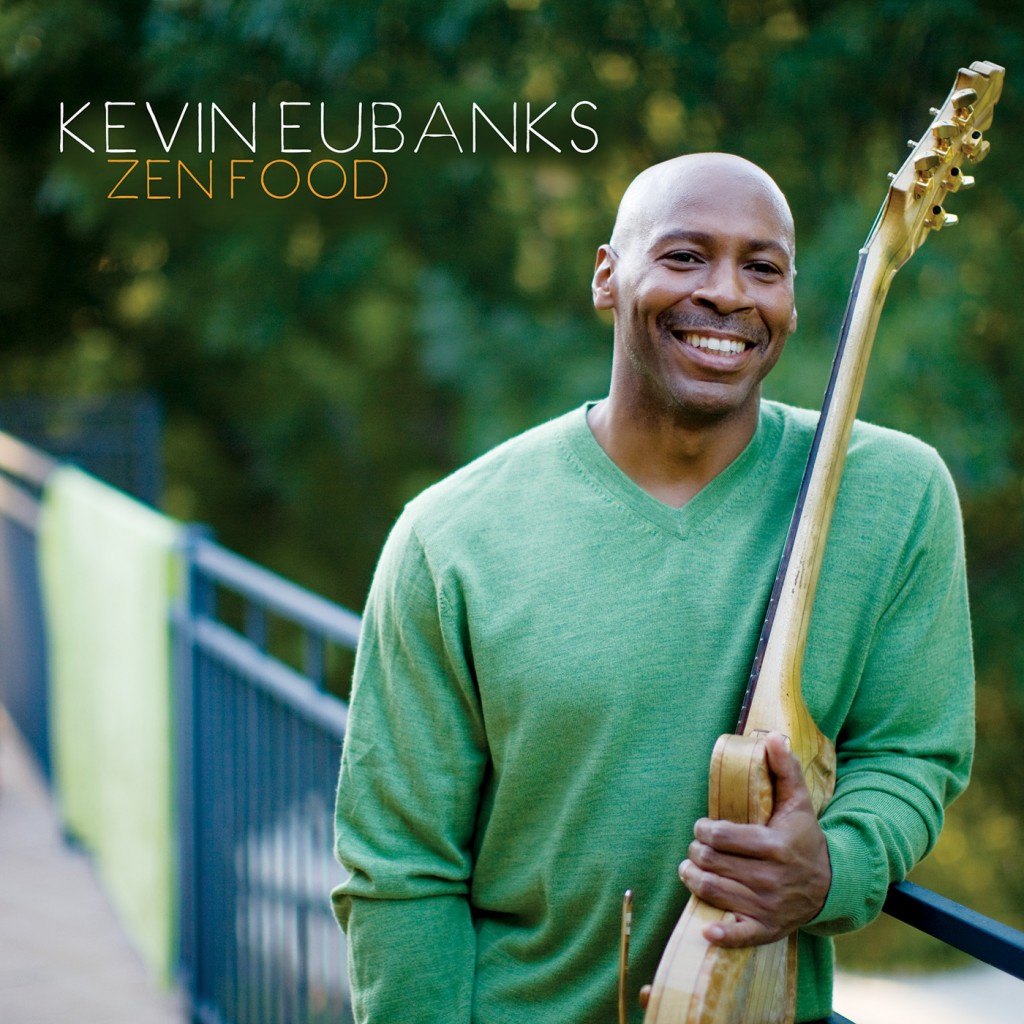 WASHINGTON –- A Miami-area resident pleaded guilty March for his role in structuring monetary transactions to provide cash for the furtherance of a fraud scheme that resulted in the submission of more than $200 million in fraudulent claims to Medicare. Lazaro Acosta, 41, pleaded guilty before U.S. District Judge Patricia A. Seitz in Miami to […]