BEVERLY HILLS–The Board of Governors of the Academy of Motion Picture Arts and Sciences voted last night to present the Irving G. Thalberg Memorial Award to producer-director Francis Ford Coppola and Honorary Awards to historian and preservationist Kevin Brownlow, director Jean-Luc Godard and actor Eli Wallach. All four awards will be presented at the Academy’s […] 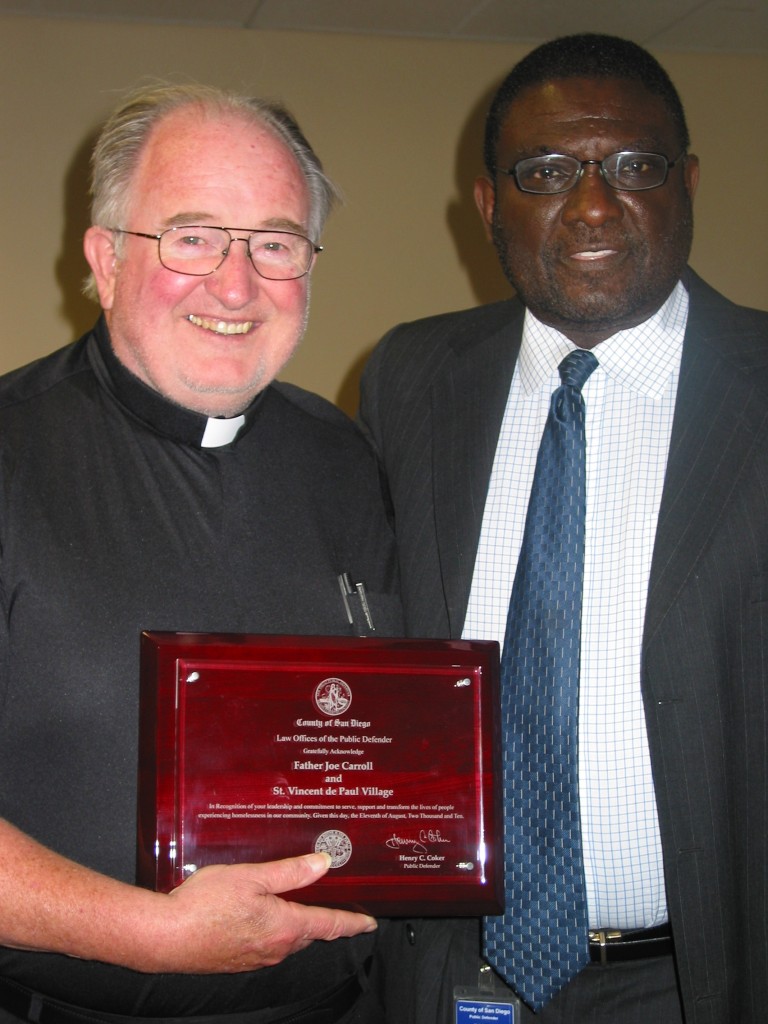 SAN DIEGO–The County Public Defender honored Father Joe Carroll, recognizing a ten-year collaboration to help homeless people overcome their fears of the legal system and get their lives back on track. St. Vincent de Paul Village has worked with the Office of the Public Defender since 1999 to host the homeless court program at its […] 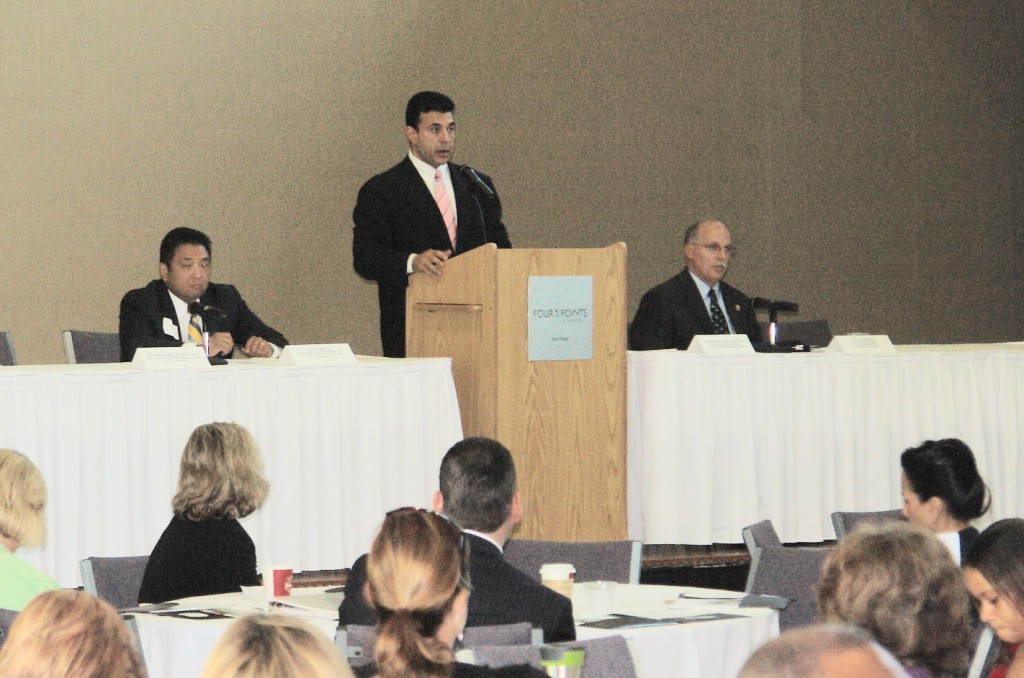 SAN DIEGO–Prescription drugs are easy to get and often times end up in the hands of teens and young adults who use them to get high. Recognizing that prescription drug abuse is a growing problem in the region, the County of San Diego Health and Human Services Agency (HHSA) today sponsored a prevention conference to […]

WASHINGTON, D.C.–Two California based projects have been selected by the U.S. Department of Energy to develop technologies aimed at safely and economically storing carbon dioxide in geologic formations. In an announcement made by Energy Secretary Steven Chu DOE is awarding a total of 15 projects up to $21.3 million over three years to help develop […] 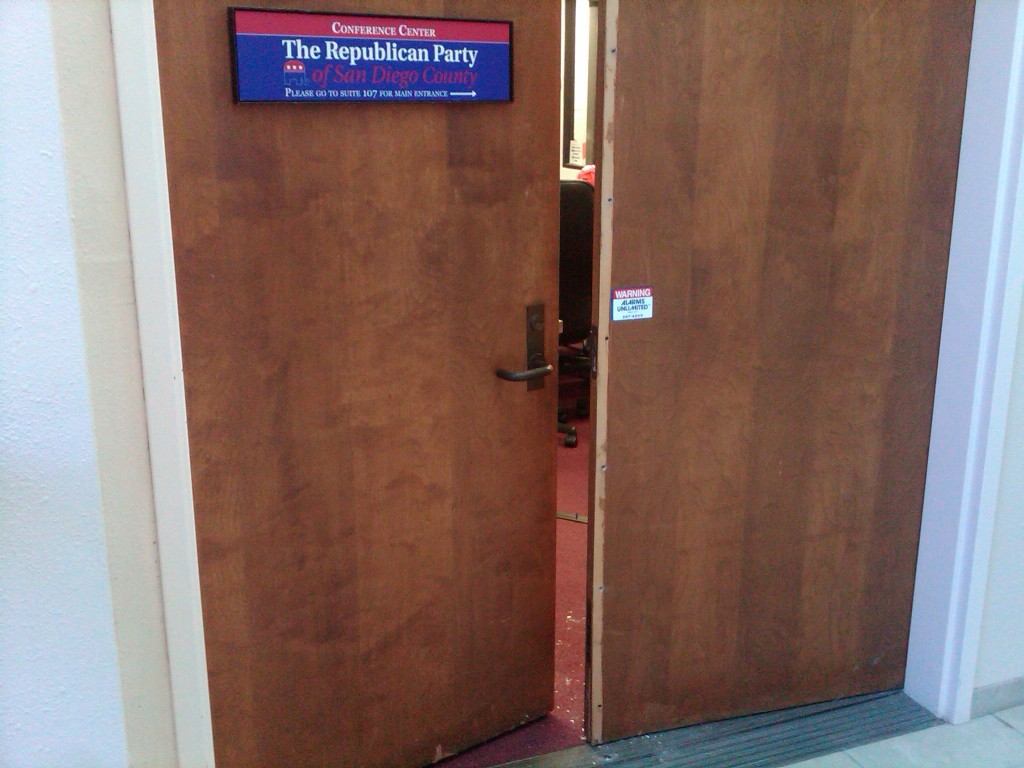 SAN DIEGO–As Republican delegates from throughout California met in San Diego for the state GOP convention, the offices of the Republican Party of San Diego County were burglarized and a laptop computer stolen. Some time between 6 p.m. Friday and 9 a.m. Monday, the main headquarters of the county Republican Party were forcibly broken into […] 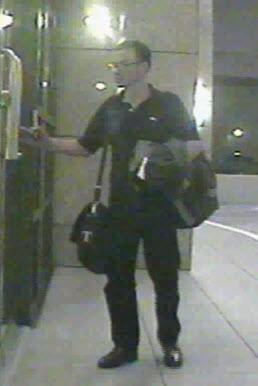 San Diego County Crime Stoppers and investigators from the San Diego Police Department’s Central Division are asking for assistance from the public in identifying a suspect wanted for a downtown vandalism and attempt burglary. Investigators said on Wednesday, August 18 at approximately 2 a.m., an unknown male suspect walked to 550 Front Street and attempted […]

PINE VALLEY–A Stellar’s jay found dead in Pine Valley tested positive for West Nile virus, County Vector Control officials announced today. Although no Californians have died from the mosquito-driven disease this year, there have been three deaths nationwide, and 16 people in the state have contracted West Nile virus so far in 2010. “Now that […]

SAN DIEGO–Imagine you are among thousands of people attending a Chargers game, unaware that a few miles away, your route home has just been shut down by a dangerous chemical spill. The County Office of Emergency Services is the first local agency in the nation to test new technology that could send mass text alerts […]

(Newswise)–Flu vaccine will soon be available at local pharmacies and doctor’s offices, and government officials are urging everyone over 6 months of age to receive it. This year’s vaccine protects against H1N1 and two other strains of seasonal flu. The recommendation represents a break from past years, when the government focused on vaccinating people in […]

(Newswise)–If you want to know how people become addicted and why they keep using drugs, ask the people who are addicted. Thirty-one of 75 patients hospitalized for opioid detoxification told University at Buffalo physicians they first got hooked on drugs legitimately prescribed for pain. Another 24 began with a friend’s left-over prescription pills or pilfered […]